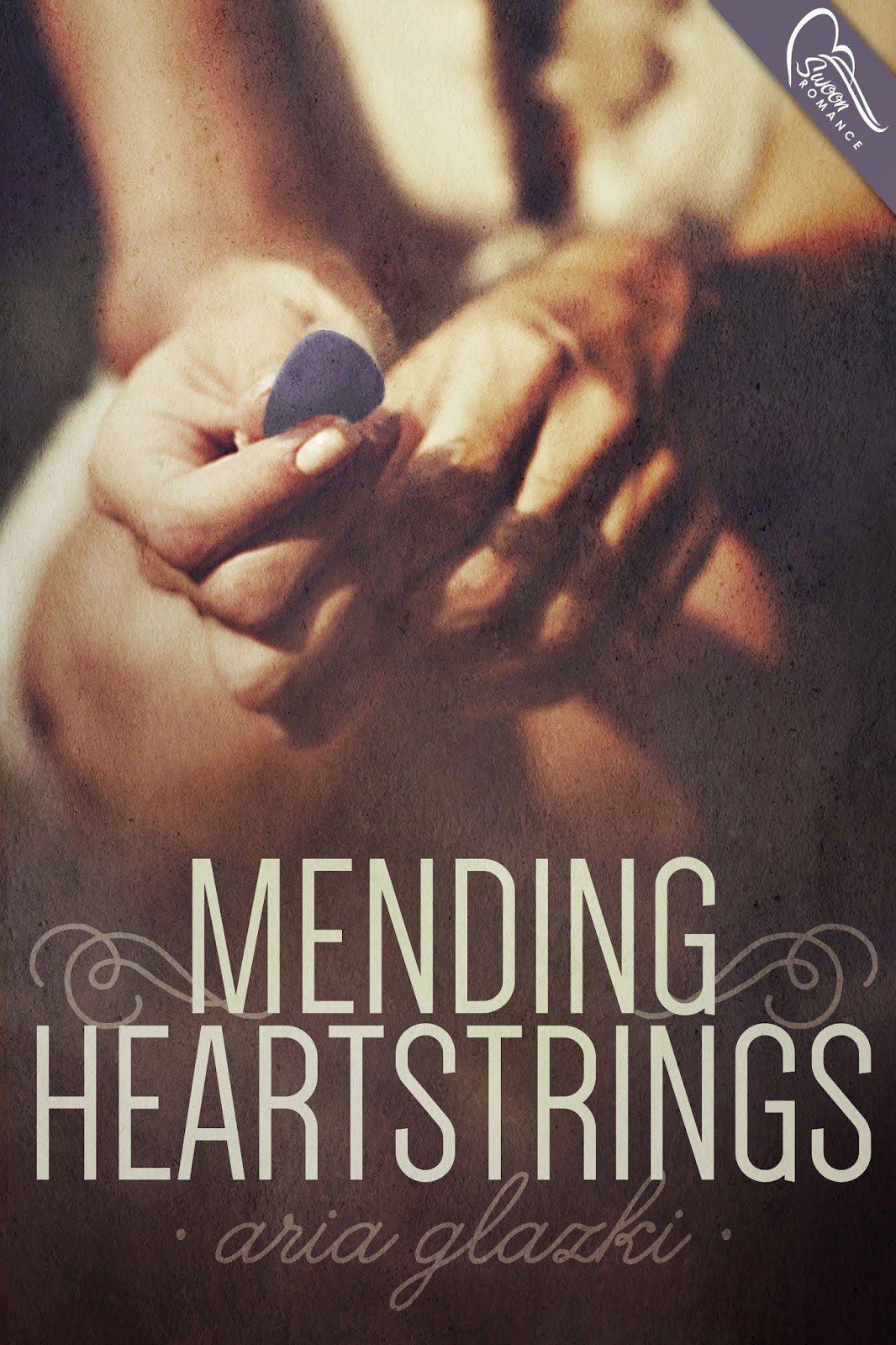 Kane’s a country singer who’s tangled with too many deceitful women. He’s learned his lesson: girls are for flirting and fun; emotions are for his music. But after spending a night with an earnest woman unlike any he’s known, he can’t force her out of his mind. So he goes in search of the woman he knows only as “Elle.”

On her last night in Nashville, the staunchly pragmatic Sabella found herself in a situation more suited to a romance novel than reality. Swept away, she ignored her rigidly self-imposed rules, succumbing to the fantasy just this once. But she knows real-world relationships have nothing in common with their fictionalized portrayals. When Kane unexpectedly shows up at her Portland apartment, she must choose between the practical truths she has learned and the desire for a passionate love she has struggled to suppress.

Despite the distance, Kane’s tour schedule, and their meddling friends, both are drawn to the chance for a romance neither quite believes is possible.

Aria’s writing story started when her seventh-grade English teacher encouraged her to submit a class assignment for publication.  That piece was printed, and let’s just say, she was hooked!

Since then, Aria has run a literary magazine, earned her degree in Creative Writing (as well as in French and Russian literatures), and been published in a few collections.  Though her first kiss technically came from a bear cub, and no fairytale transformation followed, Aria still believes magic can happen when the right people come together – if they don’t get in their own way, that is.

Other than all things literary, Aria loves spending time with her family, including her two unbearably adorable nieces. She also dabbles in painting, dancing, playing violin, and, given the opportunity, Epicureanism.
Website:  AriaGlazki.blogspot.com
Facebook: Facebook.com/Aria.Glazki
Twitter: @AriaGlazki

REVIEW:
This isn't the typical romance story in which two people meet, eyef*ck each other for 30 pages, manage to have relations for 182 pages, endure some type of angst for 5 pages then bang each other into the land of Happily Ever After.

This is a romance in which both people are interested in each other, but both have issues when it comes to dealing with people and relationships. This story seemed to be more realistic in terms of how Elle and Kane were with each other, and by that I mean that instead of opening up and being all flowery and sickeningly sweet with each other, they were all closed off with their feelings and did more mentally pushing each other away.

The secondary characters were pretty entertaining, Elle's best friend Gina, and Bobby, a member of Kane's band; they definitely brought some humor to the story. The story moved along at an overall good pace, although it did start off a bit slow for me, and for some reason the ending seemed to be rushed, but overall this is a good story that I'm glad I got a chance to read.

ARC provided in exchange for honest review.
Posted by My Book Filled Life at 3:52 PM