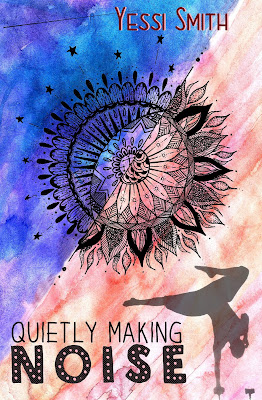 Dreams tug, tease, and sometimes retreat into a subtle promise of a different tomorrow. A tomorrow Elio Delacruz never expected. Not after a lifetime of chasing a single goal.
Alongside his closest friends, Elio lives and loves his passion—his art. His existence depends on the whimsical, on the intangible, on the constant motion of a traveling busker.
When a tumultuous shadow from his past forces him to return to the suffocating island of Key West, his every instinct tells him to run. To flee from the scars of his youth.
And then he meets Vianella Manco. She’s only supposed to be a temporary distraction until he can break free of the island. His heart is never supposed to beat for her. And she’s never supposed to wish for anything beyond the easy moments they steal from one another.
But, sometimes, purposes change and the truths you believed turn out to be nothing more than pretty lies. 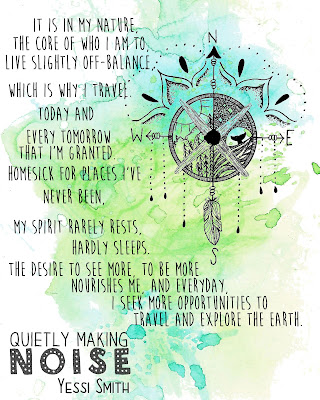 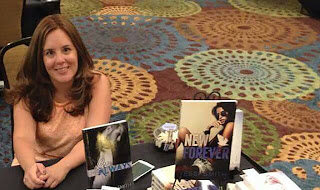 Yessi Smith lives in South Florida with her husband, seven-year-old son, and newborn baby. She is also owned by a neurotic border collie and “ferocious” rottweiler.
She has a bachelor’s degree in business management and a master’s in human resource management. She has held several jobs, from picking up dog poop to upper management positions. Now, she hopes to leave the business world behind, so she can live full-time in a world that does not exist until she places her fingers on a keyboard and brings it to fruition.
Previous work includes Life’s A Cappella,  Love, Always, New Forever,  Life Interrupted and Pieces of Camden.
Facebook | Twitter | Instagram | Website | Goodreads | Amazon
Join Yessi’s Fan Club Yessi’s Sadistic Sweethearts
Subscribe to Yessi’s Newsletter

Posted by My Book Filled Life at 7:57 AM