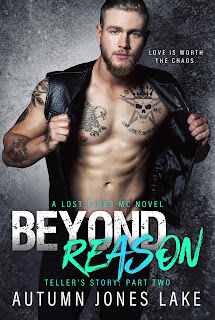 When the most toxic people come disguised as family, who can you trust?
Betrayal by blood cuts the deepest.
Teller’s found his ride or die girl. The light Charlotte brings to his life has touched the darkest parts of his soul. But a devastating secret from her past resurfaces to threaten their future.
Every truth can be erased with one lie.
When a sinister truth is exposed, it forces Charlotte to question everything about herself. Even whether she’s worthy of Teller’s love.
The darkest betrayals never come from your enemies.
With Teller’s love roaring louder than the lies, Charlotte can finally put her demons to rest. But has too much damage been done for her to prove her loyalty to the Lost Kings?

So, after the cliffhanger that was Beyond Reckless, I sincerely believe that Ms. Jones has brought her A-game and delivered a stellar book for a fantastic series. The chemistry between Teller and Charlotte is still there (and always will be), and we get to see the gentle and sweet side of Teller. We also get realistic and sometimes hilarious banter between the characters, the right amount of angst, still some twists and turns, and action-packed scenes that could be cringeworthy. One of my favorite parts was reading about these big, burly tatted up MC guys showing and participating at a unicorn party, complete with glitter. 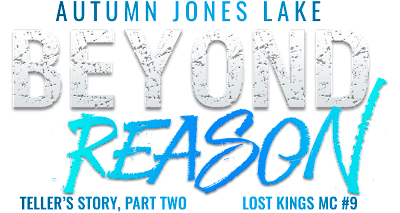 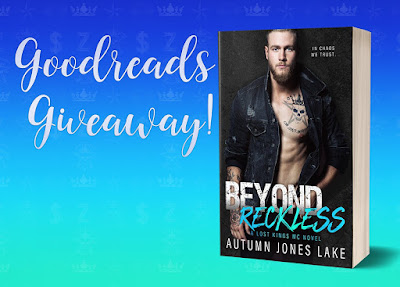 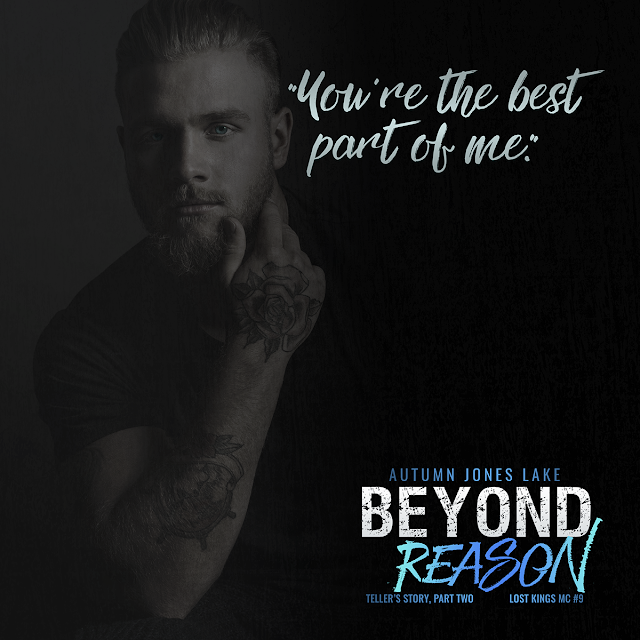 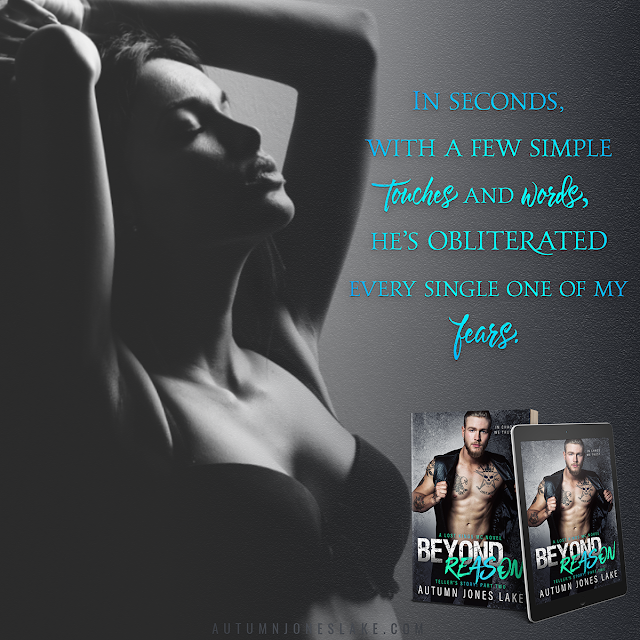 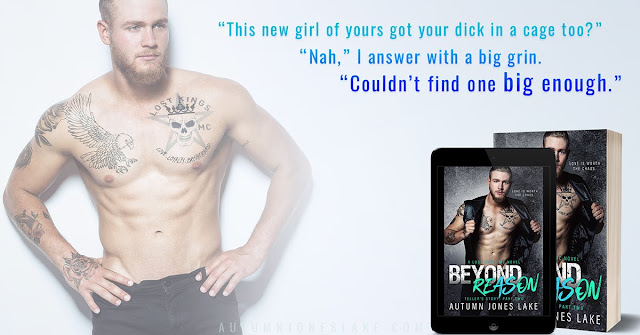 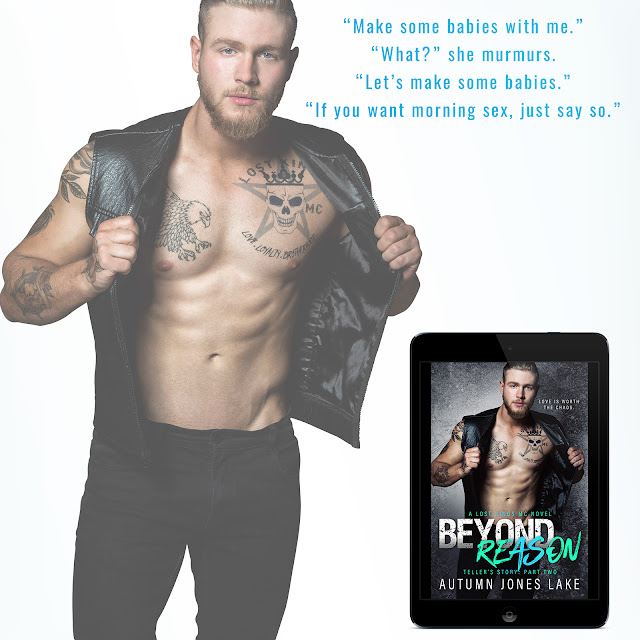 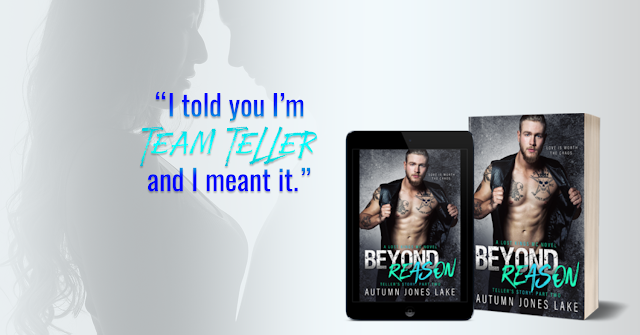 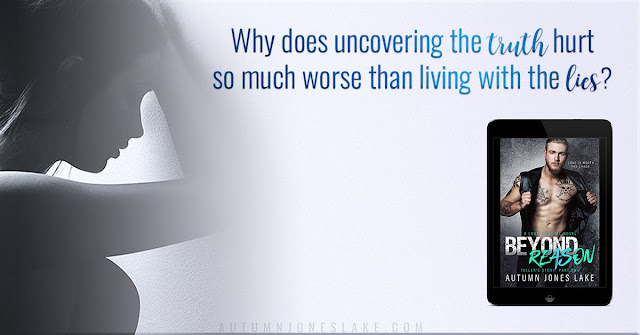 Autumn was born and raised in Upstate, New York. She spends her free time listening to music, going to concerts and spending time with her family. She enjoys reading, writing, acting and horror movies. Her favorite books are mystery, thrillers, horror, romance, erotica and urban fantasy. 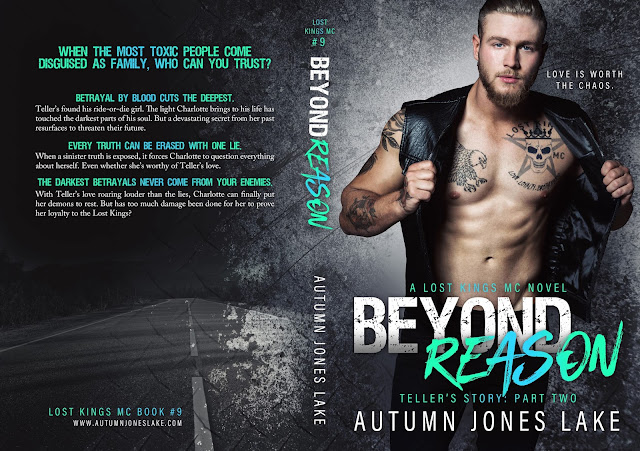 Posted by My Book Filled Life at 3:48 PM