Things you need for a good Block Party:

1. Awesome food
2. Great Music
3. Fun games
4. A secret spot to hook up with your even-more-secret girlfriend.

Liam Edenhoff is a simple creature. He likes women, tacos, and sex. As long as he has those in his life, everything is good. He's finally realizing maybe he's just not cut out for relationships - surely there's got to be a woman out there who'd be okay with roof top margaritas, casual sex, and no attachments.

Enter a new neighbor - one who is allergic to commitment and prefers her sex casual but frequent. She's seen him at his worst and is still willing to play his games, on three conditions - discretion is a must, casual is key, and absolutely no drama. Sounds like the perfect arrangement. What could go wrong?

This story contains scenes of a graphic sexual nature, multiple uses of coarse language, and more tacos than is healthy or sane to read about. Reader discretion is advised.

This is the third installment in the Twin Estates series.

I've been waiting for Liam's story since I finished The Neighborhood, wondering who Liam was going to end up with and I was actually surprised by who the lucky lady is. The banter between these two was full of snark, but there were moments of clarity and realism and we get to see a different side to both of these characters, and I liked seeing them in a different light than what we've seen in the previous books. I've got to say that while Ms. Fantôme hasn't written a large number of books, what she's written has always been stellar. The plots are always feel real; nothing too far out of the realm of possibility. Her characters are realistically flawed, but those same flaws seem to endear each person to you. True, there are times your palms itch with the want to slap the characters into some type of sense, but I'm sure we've encountered those same type of people in real life at some point. 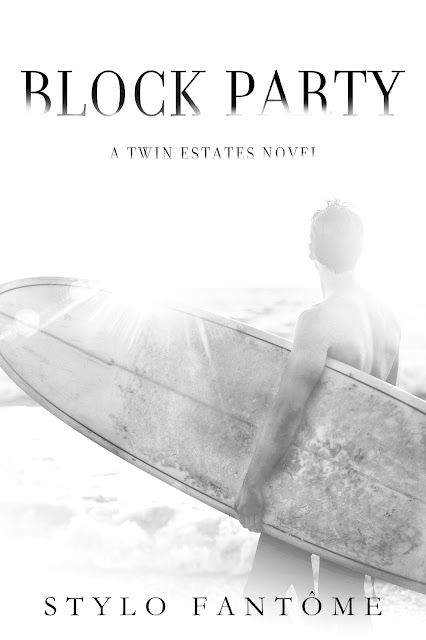 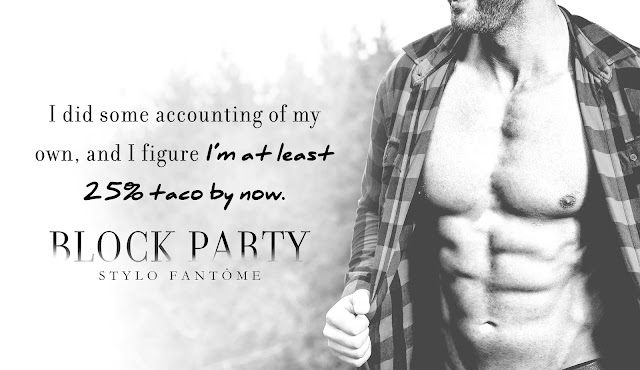 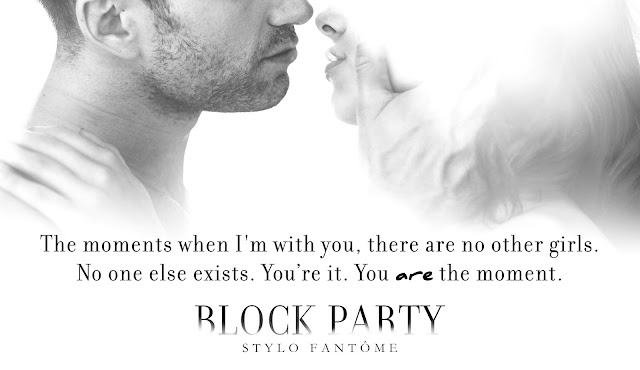 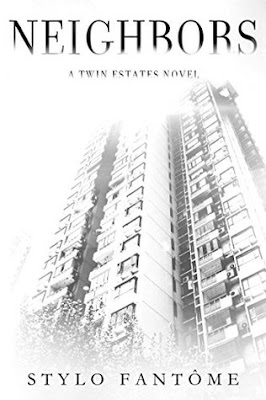 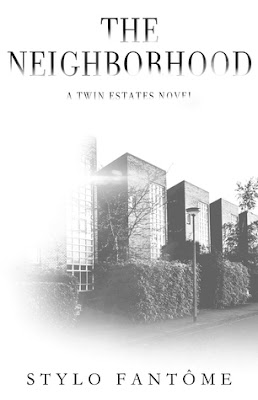 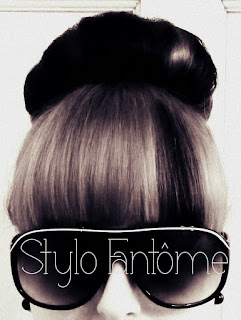 Crazy woman from a remote location in Alaska (where the need for a creative mind is a necessity!), I have been writing since ... forever? Yeah, that sounds about right. I have been told that I remind people of Lucille Ball - I also see shades of Jennifer Saunders, and Denis Leary. So basically, I laugh a lot, I'm clumsy a lot, and I say the F-word A LOT.

I like dogs more than I like most people, and I don't trust anyone who doesn't drink. No, I do not live in an igloo, and no, the sun does not set for six months out of the year, there's your Alaska lesson for the day. I have mermaid hair - both a curse and a blessing - and most of the time I talk so fast, even I can't understand me. 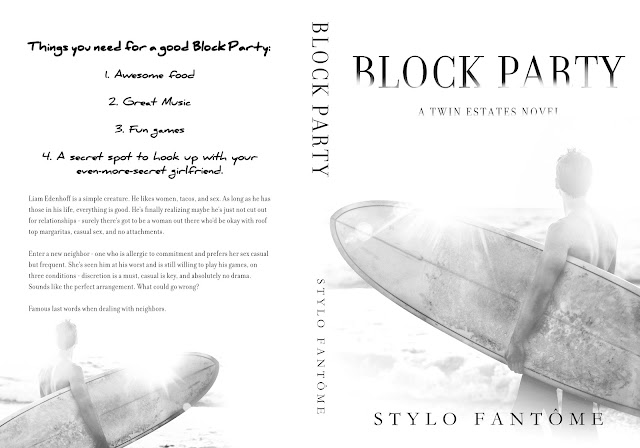 Posted by My Book Filled Life at 6:15 PM