From award-winning author Erika Kelly comes the third standalone title in her smoking hot series about four elite athlete brothers raised in the Tetons by their eccentric, billionaire dad and uncle, The Bad Boyfriend Series! Don’t miss your chance to meet the swoony Gray Bowie in THE CARELESS BOYFRIEND! Grab your copy today! 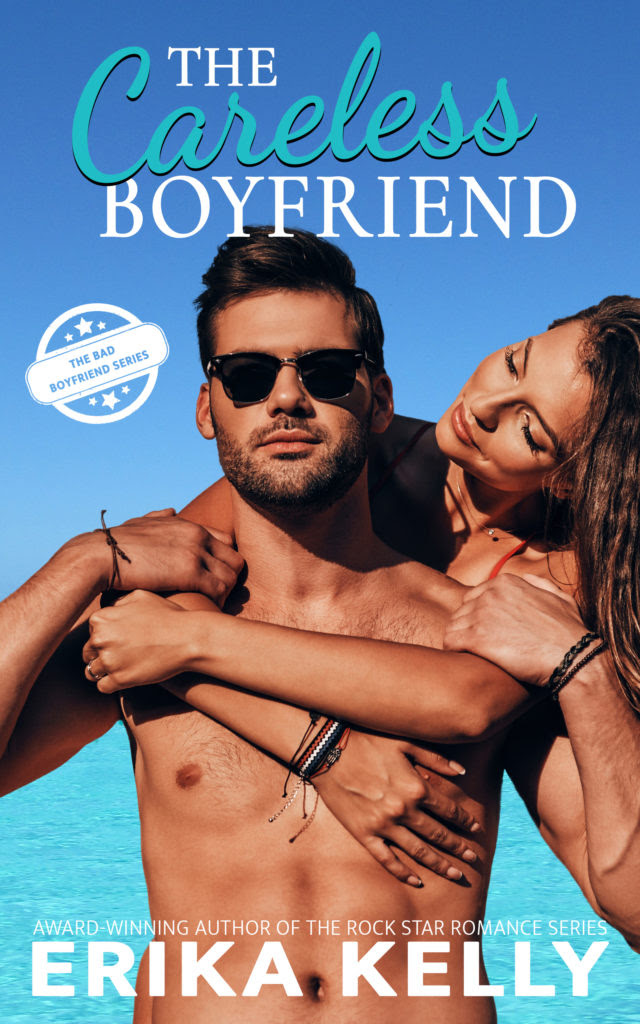 Gray Bowie broke the bro code: he fell in love with his best friend’s girlfriend.

For years, he hid his feelings…until one terrible night, it all came to a head.

Since her life blew up in high school, Knox Holliday has spent her time honing her skills as a couture wedding dress designer. But, just weeks before her debut, a freak accident wipes out her collection. The culprit: her ex’s former best friend, Gray Bowie.

Gray does everything he can to get her career back on track. As they work together, they find forgiveness and start to stitch together something that looks a lot like love. But, at the very moment they realize they have a chance for something real, her ex comes back to town, bringing opportunities Gray can’t provide.

This time, Gray’s not going to step aside, so he can only hope Knox will hold onto his heart.
She’s his dream, but will he be hers?


Grab your copy of THE CARELESS BOYFRIEND in eBook or paperback today! 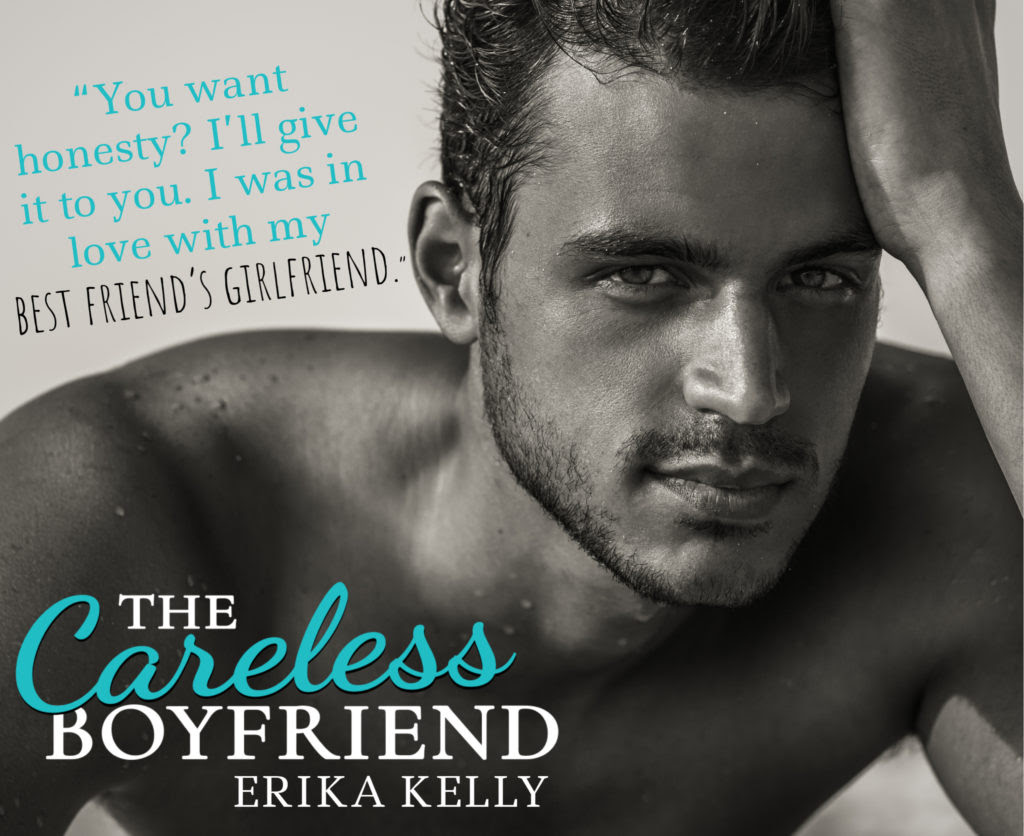 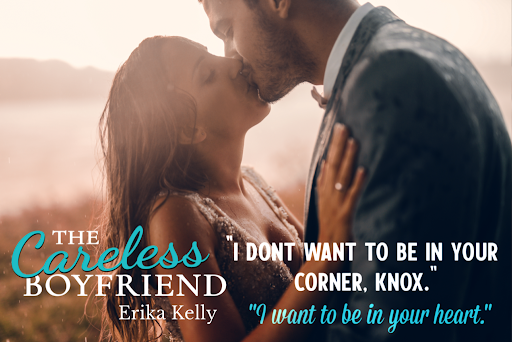 And don’t miss the first two standalones titles in The Bad Boyfriends Series, THE WORLD’S WORST BOYFRIEND and THE HEARTLESS BOYFRIEND! Grab your copies today! 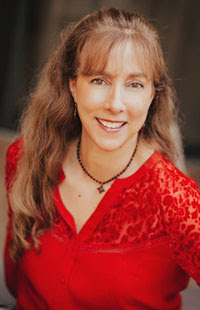 Award-winning author Erika Kelly has been spinning romantic tales all her life--she just didn't know it. Raised on the classics, she didn't discover romantic fiction until later in life. From that moment on, she's been devouring the genre and has found her true voice as an author. Over three decades she's written poems, screenplays, plays, short stories, and all kinds of women's fiction novels. Married to the love of her life and raising four children, she's lived in two countries and seven states, but give her pen and paper, a stack of good books, and a steaming mug of vanilla chai latte and she can make her home anywhere.