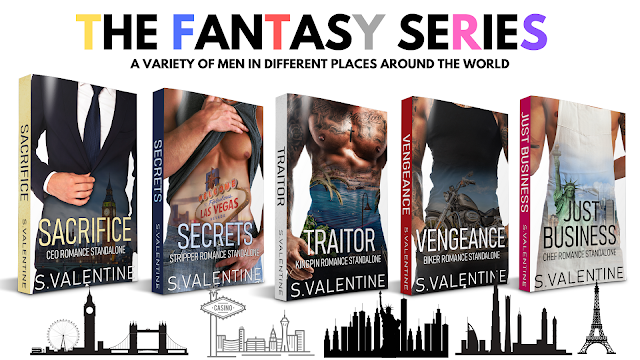 Do you like a variety of hot men from bad-ass bikers, CEO billionaires, sexy strippers, soldiers, and more, set in different locations around the world? From enemies to lovers, forbidden romance, love triangles and other tropes, the books in The Fantasy Series can be read as a standalone and in any order. 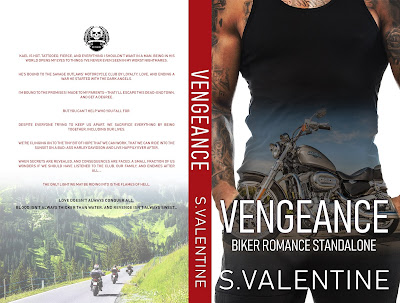 Kael is hot, tattooed, fierce, and everything I shouldn’t want in a man. Being in his world opens my eyes to things I’ve never even seen in my worst nightmares.

He’s bound to the Savage Outlaws’ Motorcycle Club by loyalty, love, and ending a war he started with the Dark Angels.

I’m bound to the promises I made to my parents—that I’ll escape this dead-end town, and get a Diploma.

But you can’t help who you fall for.

Despite everyone trying to keep us apart, we sacrifice everything by being together, including our lives.

We’re clinging on to the tiny bit of hope that we can work, that we can ride into the sunset on a bad-ass Harley Davidson and live happily ever after.
When secrets are revealed, and consequences are faced, a small fraction of us wonders if we should have listened to the club, our family, and enemies after all….

The only light we may be riding into is the flames of hell.

An interesting twist on a MC story, I really liked the connection between Tegan and Kael. Despite Tegan wanting to please and impress her parents like her older sister, she really can't deny that she's got a wild side and that's how she ended up at the MC biker bar. There's plenty of chemistry between the two, but there are opposing forces who don't want them together. I liked that, despite what others want and expect from them, they still want to be together. Plenty of action (as a MC story should have), and secrets, a gritty Romeo and Juliet-ish MC story that was great to read. 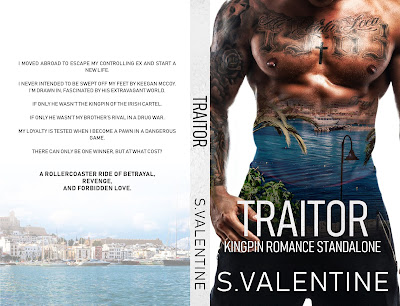 I moved abroad to escape my controlling ex and start a new life.

I never intended to be swept off my feet by Keegan McCoy. I’m drawn in, fascinated by his extravagant world.

If only he wasn’t the kingpin of the Irish cartel.

If only he wasn’t my brother’s rival in a drug war.

My loyalty is tested when I become a pawn in a dangerous game.

There can only be one winner, but at what cost?

A rollercoaster ride of betrayal, revenge, and forbidden love…

Goodness, Adelaide went from the frying pan to the fire in this story! I was a bit shocked by the reception she got from her brother now that she's finally free of her controlling d-bag of an ex; I thought Tristan would have been a bit happier to have her back, but I get that it would have taken time for them to resume their natural sibling relationship. Of course, her potential new relationship could threaten and potentially destroy their sibling bond, and I couldn't wait to see how things would play out between both Adelaide and Keegan. 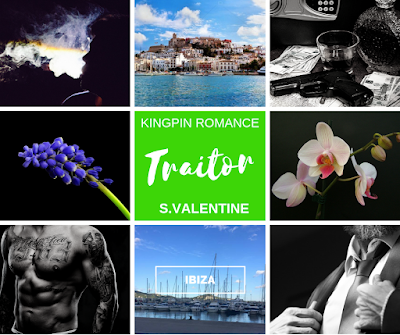 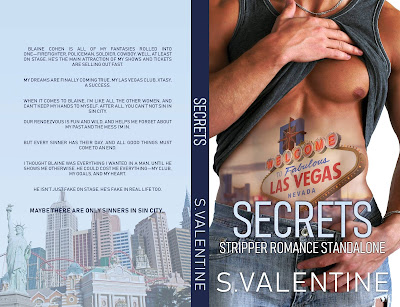 Blaine Cohen is all of my fantasies rolled into one—firefighter, policeman, soldier, cowboy. Well, at least on stage. He’s the main attraction of my shows and tickets are selling out fast.

My dreams are finally coming true, my Las Vegas club, Xtasy, a success.

When it comes to Blaine, I’m like all the other women, and can’t keep my hands to myself.

Our rendezvous is fun and wild, and helps me forget about my past and the mess I’m in.

But every sinner has their day, and all good things must come to an end.

I thought Blaine was everything I wanted in a man, until he shows me otherwise. He could cost me everything—my club, my goals, and my heart.

He isn’t just fake on stage. He’s fake in real life too.

Maybe there are only sinners in Sin City…

Of the three books I've read in this series, this is the emotional one that grabbed my heartstrings and tugged mightily. Goodness knows that both Eden and Blaine have had their past struggles and issues, but they compliment each other so well I was cheering for them almost from the start. Their interactions were genuine and true, and the sexual chemistry between them is almost nuclear it's so hot between them. 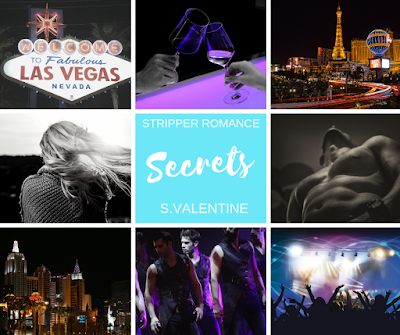 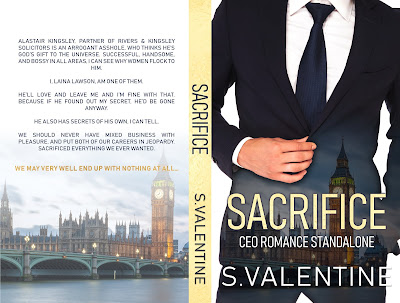 Alastair Kingsley, Partner of Rivers & Kingsley Solicitors is an arrogant asshole, who thinks he’s God’s gift to the Universe. Successful, handsome, and bossy in all areas, I can see why women flock to him.

I, Laina Lawson, am one of them.

He’ll love and leave me and I’m fine with that. Because if he found out my secret, he’d be gone anyway.

He also has secrets of his own, I can tell.

We should never have mixed business with pleasure, and put both of our careers in jeopardy. Sacrificed everything we ever wanted.

We may very well end up with nothing at all… 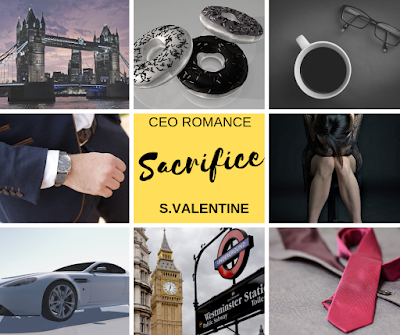 I love my ex Dominic, but he’s destroying everything—my dreams, our relationship, and the restaurant we own.

At my wits end, I hire the talented celebrity chef, Bryson Ashby.

Surely he can repair the restaurant, and ignite our passion for food. One thing he can’t fix is my relationship with Dominic.

Not when I’m finding Bryson irresistible, and Dominic is flirting with anyone with a pulse.

If only a little thing called ‘love’ would go away.

The kitchen’s getting hotter, and temptation is raw.

With one of them it can only be just business.

But who’s the right man, and will he even want something serious?

Heartache can harden the sweetest of hearts.

I’m praying everything doesn’t go up in flames. 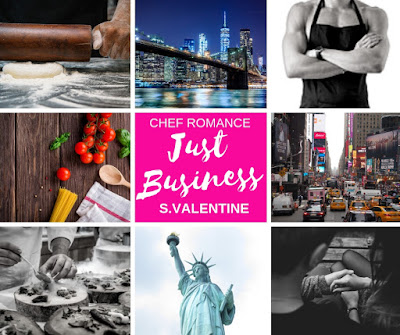 *WIN A KINDLE FIRE 7 PLUS BOOK SWAG! BY SIGNING UP TO THE BLOG TOUR* ARCS ARE AVAILABLE ALSO. ENTER YOUR NAME ON THE PINNED POST ONCE YOU’VE SIGNED UP FOR ENTRY
www.facebook.com/SophiaValentineAuthor 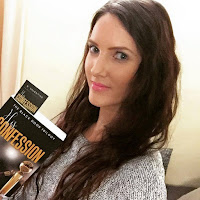 S. Valentine grew up in the West Midlands, England. She enjoyed a career in a solicitors firm, following a diploma in Law, and a pass in English language and literature. In 2015, she decided to focus more on her lifelong passion of writing.

Her other interests include reading, music, sightseeing, taking far too many photographs, and watching series / films.

For more information on S.Valentine, her books, and social media accounts, visit: www.S-Valentine.wix.com/Books. If you join her newsletter you will be the first to receive sneak peeks of new chapters, teasers, news, giveaway prizes and more!