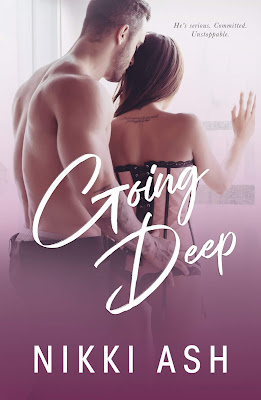 Going deep: In football it means running down the field for a long pass. You’re serious. Committed. Unstoppable. As a wide receiver, it’s a term I’m all too familiar with. It’s who I am, at least when it comes to my career.

For the past decade, football has been the only thing I’ve allowed myself to commit to. That is until a beautiful, blue-eyed temptress steps into my limo to escort me to a charity function.

She’s strong, independent, and quick witted. Everything I want in a woman. There’s just one problem. She’s not mine for the taking. But that’s not going to stop me from winning her heart.

I’m in deep with this woman. I’m running down the field with my arms and heart open, ready for the catch. Now all I need is for her to throw the ball.

I missed the first book in this series (something I will be rectifying shortly), but I was able to read this without feeling too lost with the appearances of secondary characters. Giselle didn't have a fantastic life growing up, since her mother suffers from mental illness, Giselle's had to be the mother figure to her younger sister. Due to that, Giselle's learned to be a very independent woman who feels she can really only count on herself and has to do it all.

Killian is loyal and stubborn to a fault, who has a tendency to only see things on a surface level, he doesn't always take the time to peel back the layers. But he's also extremely protective with those he truly cares about. He's made mistakes in the past that have shaped him into the man we meet in the book, but that loyalty and protective nature bring a good balance to him.

There's no love lost between Killian and Giselle, their arguing and back-and-forth banter eventually begin to give way to evolving feelings between the two, but their journey towards a HEA won't be easy, but definitely worth it, and i highly recommend this book!

Nancy Miller - “This story was just everything and then some!”

TDC Book Reviews - “Wow!!! What an amazing 5 star story this was. One that consumed me from the very first page read to the very last one.”

Tania’s Book Blog - “This book stole my breath away.” 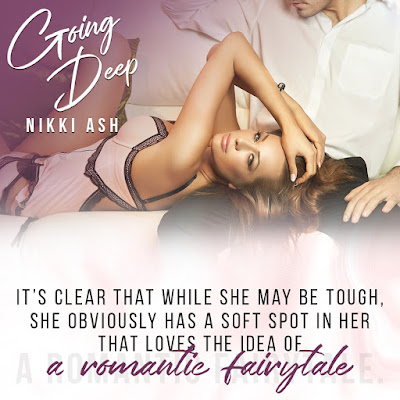 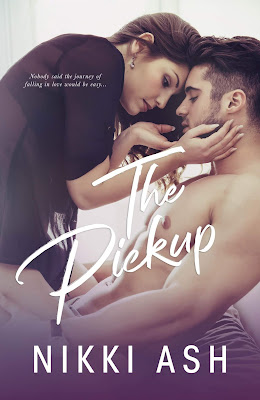 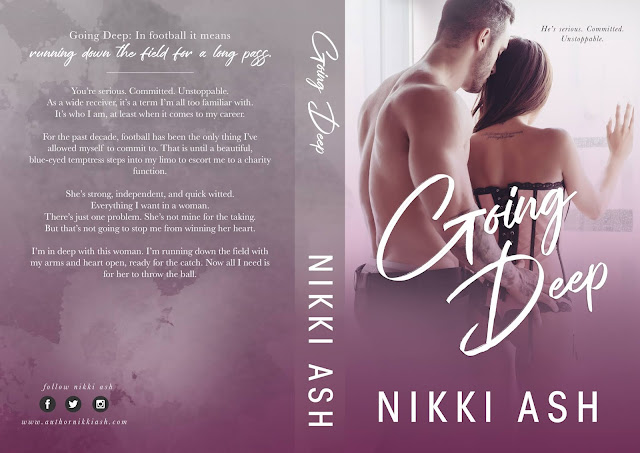 Posted by My Book Filled Life at 1:35 PM