The job was meant to be impossible, even for the Cavalieri Della Morte.

Branwen has taken a vow of silence to atone for her sins, but I don’t need her to say a word.

She’s the bait that’s going to draw my target out.

Now she’s going to swear another vow. A vow of obedience. To me.

Together, we’re going to take down her father. If she does exactly what I tell her, she may even escape with her life.

Do as daddy says.

Well, I wasn't certain what to expect with this book, which is always fantastic when I read a Brianna Hale story, because I like to sit back and enjoy whatever journey her words are about to take me on. There's no denying there's some sort of electric chemistry between Geraint and Branwen from the moment they meet, which are under some of the most unusual circumstances. Their next encounter wasn't by chance, rather a calculated move on Geraint's part in his thirst for revenge. He could have been a real dick towards Branwen, and while his words weren't always that great at the start of their journey, but I liked that her gentle nature seemed to bring about some type of calming presence for him. Sometimes he came across mean towards her, but that was intended to help her gain courage, so they were actually really good together with each other. 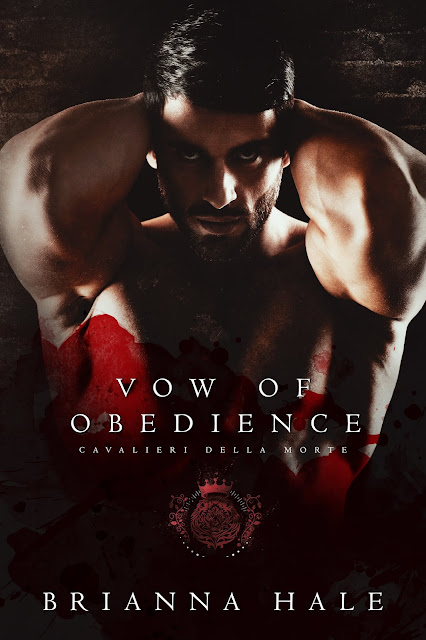 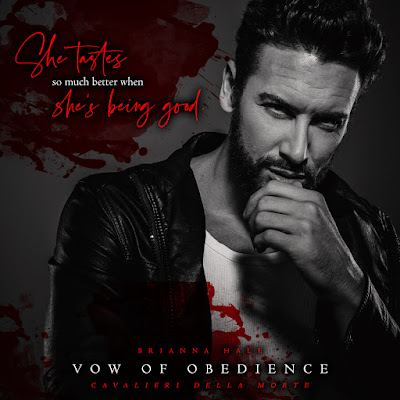 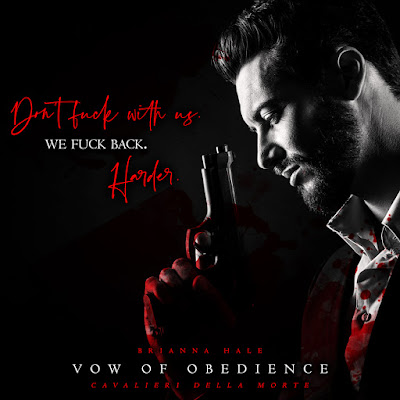 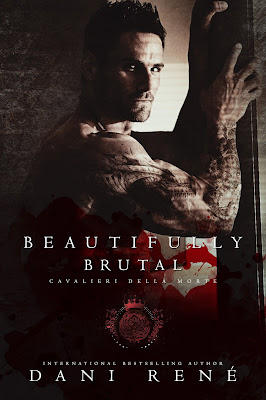 There’s nothing Brianna Hale likes more than a large, stern alpha male with a super-protective and caring streak, and when she’s not writing about them she can usually be found with a book, a cocktail, planning her next trip to a beautiful location or attending the theatre. She believes that pink and empowerment aren’t mutually exclusive, and everyday adventures are possible. Brianna lives in London. 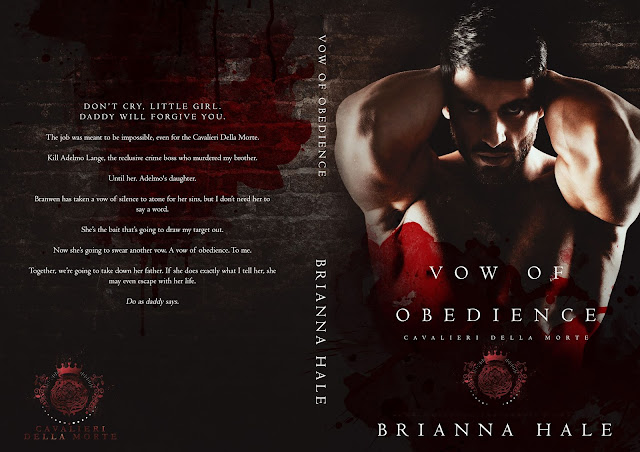