Today we are sharing the cover reveal of VICTOR by Brenda Rothert. This is a contemporary romance, standalone, and it is the third title in the Chicago Blaze hockey romance series. It will release on July 16th and you can preorder your copy now!

Add the book to your TBR Pile now! 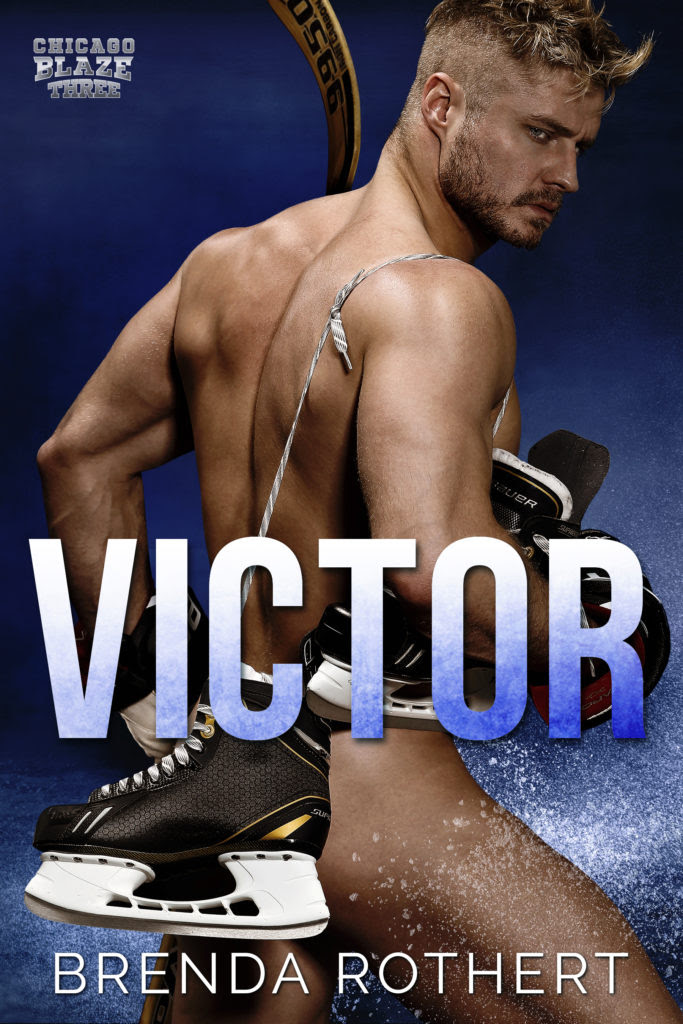 He’s a hockey star with a headboard full of notches. She’s a shy NHL concession worker at who’s never been kissed.

Lindy
They don’t call me Belinda Boring for nothing. It’s my name, after all. And for a 23-year-old with plain brown hair who still lives at home and gets tongue tied over nothing, it’s a fitting one. I’m not even one of those quiet girls with a hidden talent, unless making a mean order of nachos at the NHL arena I work at counts. My life consists of working, reading and harboring a secret crush on a hockey player who doesn’t know I exist. At least, until we accidentally meet and become unlikely friends.

Victor
I’m living the dream. A poor kid who worked his way into the NHL, I’ll never forget where I came from, though I try to. My past follows me, a nagging reminder that I’ll never be what everyone thinks I am. As the threat of my secret being exposed looms closer, my game slips, leaving me in danger of being cut from my team--the only family I have. I’m losing my hold on everything when a new friend helps me find hope. She’s nothing like the women I’m used to, but by the time I figure out that’s exactly why she’s right for me, I’ve lost my chance with her. Somehow, I have to convince a woman who thinks she’s invisible that she’s the only one I see. 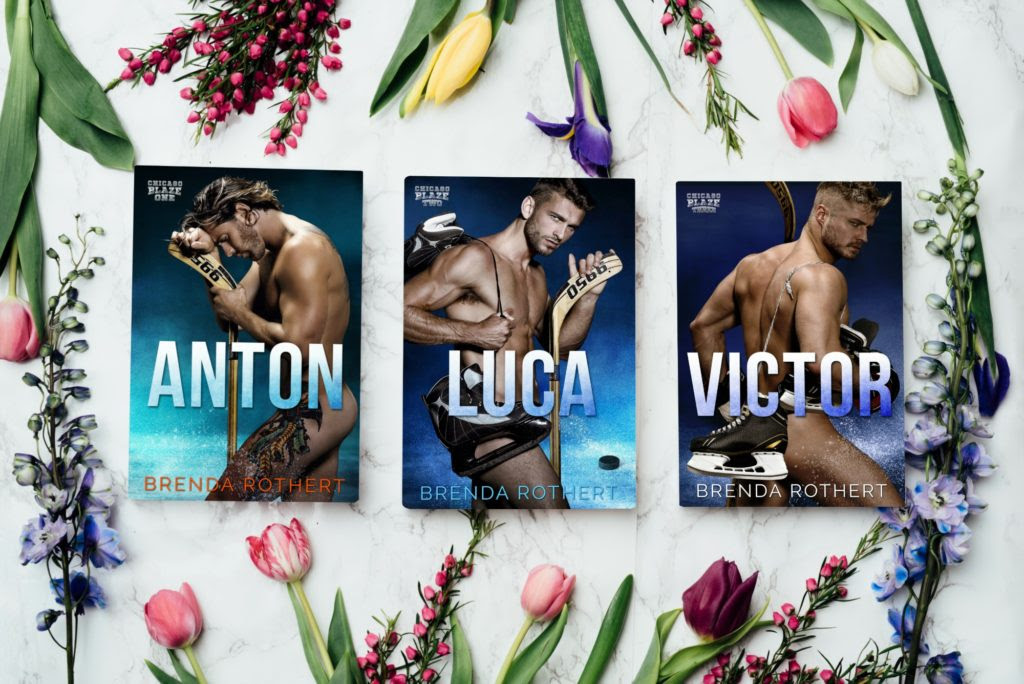 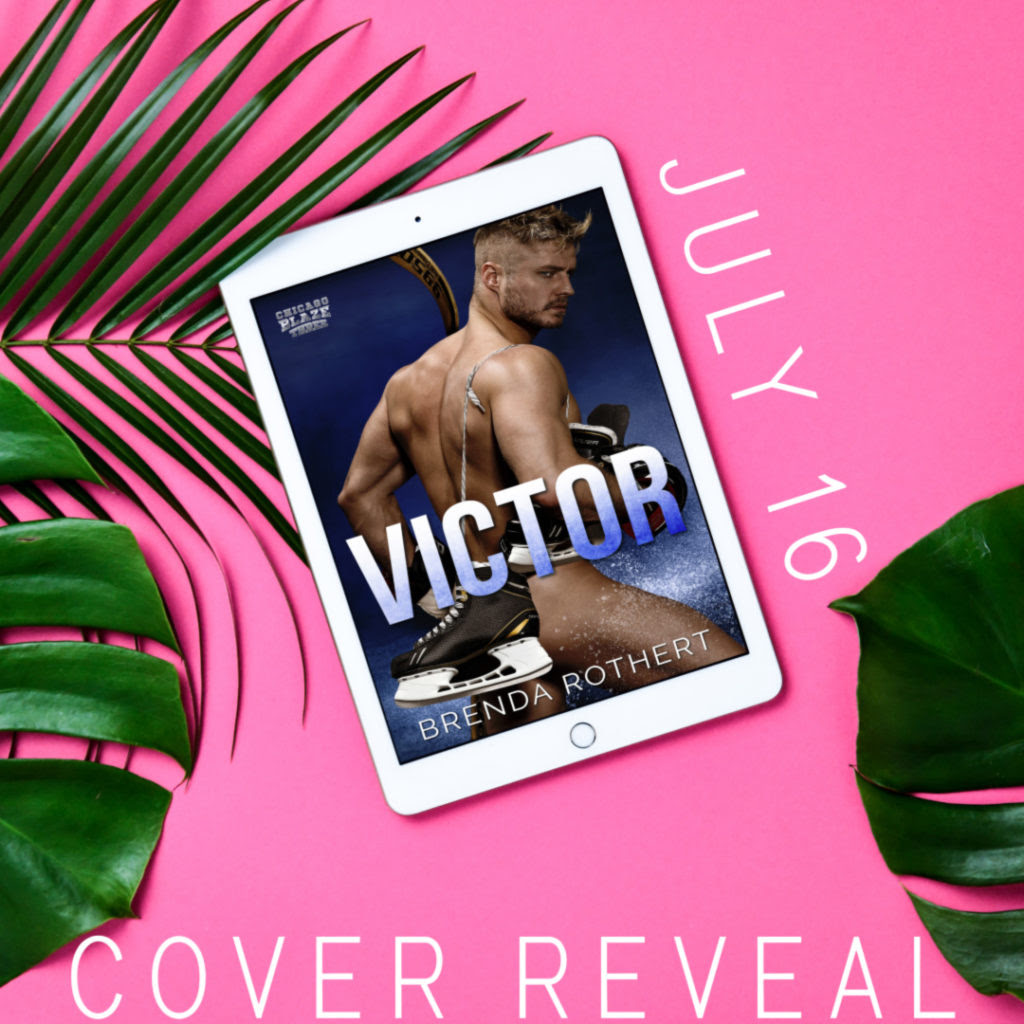 Brenda Rothert is an Illinois native who was a print journalist for nine years. She made the jump from fact to fiction in 2013 and never looked back. From new adult to steamy contemporary romance, Brenda creates fresh characters in every story she tells. She’s a lover of Diet Coke, chocolate, lazy weekends and happily ever afters.