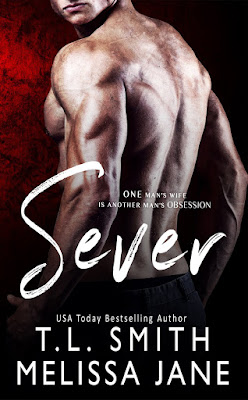 One man’s wife is another’s obsession.

We had a love I thought could never be broken.
But I was wrong.
We weren’t as strong as our vows once promised.
Dark secrets and vicious lies, they tore us apart.
They cut too deep, leaving open wounds.
Pain is something that should never come from the man you love.
Forgiveness, understanding, tenderness, yes.
But never pain. But the fact remains.
He is my husband and I am his wife.
Perhaps he should have remembered that a year ago when he committed his first sin against our marriage.
And perhaps then, I wouldn’t have fallen for the devil.
A devil who had me in his sights from the very beginning.
A devil who swore to never let me go.

What in the entire world? This book had me so thoroughly drawn in the world around me ceased to exist while I was reading; and I might have sounded like I had respiratory issues with the amount of shocked gasping I kept doing while I was reading. My heart broke for Blythe and what she was going through with her husband; I couldn't even begin to imagine her emotions and feelings after the sudden and drastic turn their marriage went through a year prior to the start of the story. Who could blame her for wanting any kind of answer as to his whole personality shift?

There's no doubt Kane Alexander is sexy; he's the very epitome of suave sexiness, but of course there's always more to the story, and while I had a vague idea, given with the little tidbits that come out at different points in the story, it's not until the last chapter that everything is pretty much tied up, and I have to admit, it's an ending that still managed to take me by surprise given the roles everyone had, and how far a person was willing to go to have it all. I also couldn't quite tell if there will be a second book, given how the epilogue ended, but this is one helluva story! 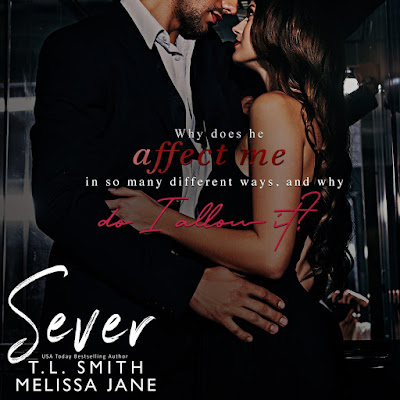 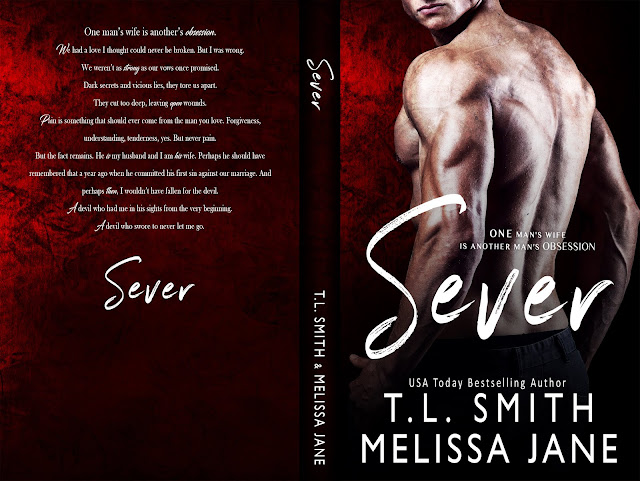 This content is neither created nor endorsed by Google. Report Abuse - Terms of Service Google Forms
Posted by My Book Filled Life at 12:20 PM