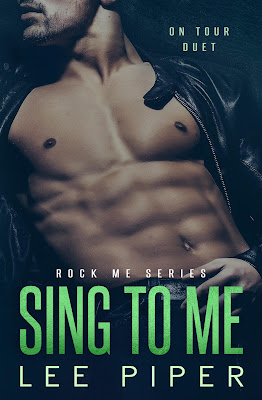 They grasp with one hand and push away with the other.

And when we collide, this time his heart will be on the line… because I’m not risking mine.

Once again, Lee Piper knocked this out the park! There's no denying there's chemistry between Harper and Drake, but the push/pull between them is out of the stratosphere. There are so many layers to both Drake and Harper, and we slowly get to see each layer revealed. They're so drawn to each other but can't quite explain the intensity they have. Drake makes no apology for who he is, but there's something about Harper that seems to simultaneously attract Harper, yet at certain moments when he opens his mouth he'll push her away. Harper might not be a people person, but she's got plenty of sass and fire that seems to be aimed directly at Drake. My heart continually broke for Harper and all that she's dealing with: the loss of a beloved family member, how the loss is affecting her one other family member and her financial situation. I went into this book with no preconceived ideas about what I thought would happen, so when I got to the end, I wasn't prepared for the twist that occurs at the end that leaves us with the cliffhanger we get, and now I'm 87 kinds of impatient until the second book hits my iPad. 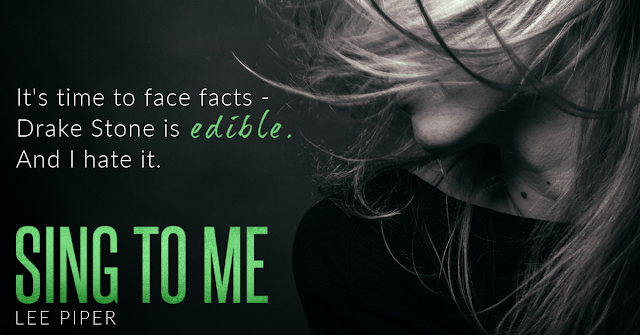 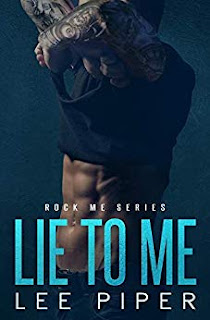 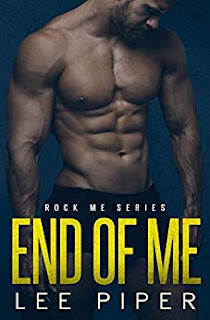 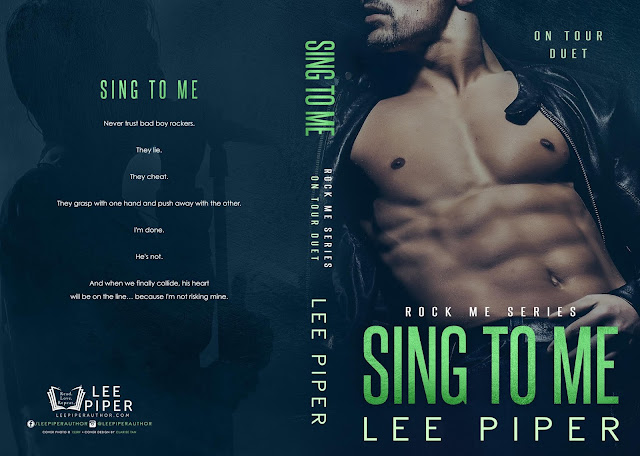