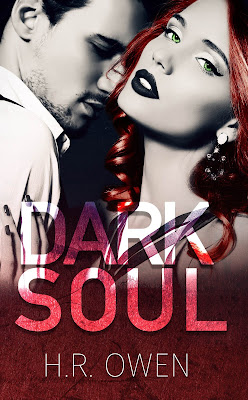 I’ve had a dark soul since the day my mother died, and I never thought anyone could change me.

That was until I met Harmony. She bought me out of the darkness and into her light. Everything changed when her best friend was hired to kill me. I was put into a safe house and banned from seeing my Harmony until things cooled down. Two years later and she shows up at my door and finds another woman staying with me. I messed up and now she’s taken. She’s mine and I’m going to make sure they both know it.

He broke me. I waited two years to be with him, and I would have waited more. Unfortunately, when I finally saw him again, he was living with another woman. Now I’m dating Mason, my new boss’s son. He’s tall, handsome and caring, but I’m more attracted to broken and dark. After seeing Bates at my best friend’s wedding, I know something’s wrong with him and I can’t stay away. I want to punish him, but my body won’t let me.

This can be read as a standalone, but it's best to read Dark Mind first, as that's where you first meet Bates and Harmony and what happened that he ended up on an assassin's list of targets. This is a dark romance, but one that pulled me in almost from the start, and didn't let go until I got to the end. Both Bates and Harmony didn't have the best childhood, Bates even more so sad, given his mother's behavior and treatment towards him; I wasn't prepared for the narrative about what happened to his mom, but I sure didn't shed any tears of her. There are quite a few layers of secrets and deception within this story, and I couldn't read fast enough to find out how everything would play out, and while I shouldn't have been surprised, there were a few moments that had my heart pounding and my jaw dropping in surprised shock. This is a series that I highly recommend! 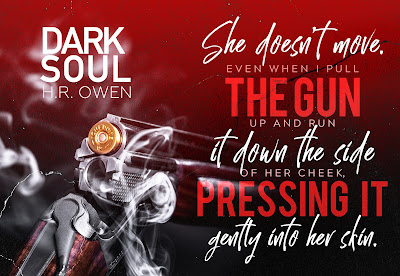 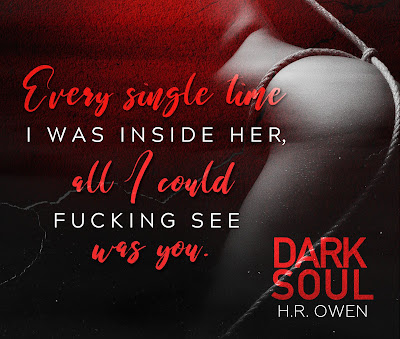 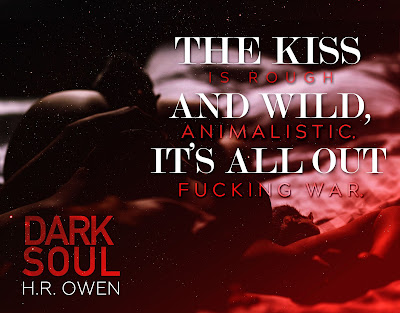 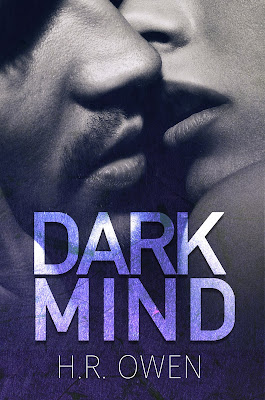 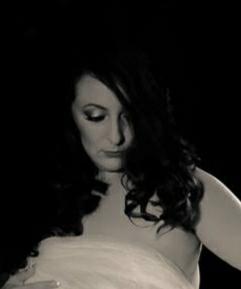 H.R. Owen lives in Queensland with her two beautiful daughters and husband. She has a passion for music, art, and decorating. Sexy men with tattoos and chocolate are her weakness. H.R. Owen loves spending her days caring for her girls and spending the nights getting lost in dark romance novels. 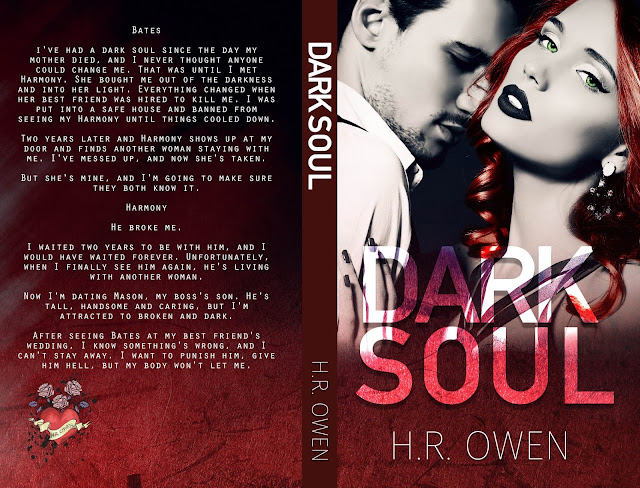 This content is neither created nor endorsed by Google. Report Abuse - Terms of Service Google Forms
Posted by My Book Filled Life at 11:04 AM