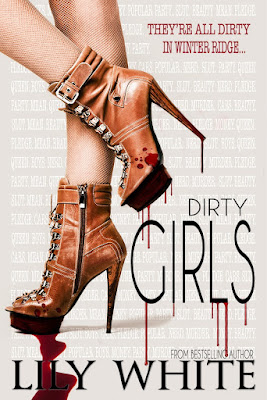 They were the boys any good girl knew to avoid.

Rich and privileged.
Gorgeous and cruel.

The poster boys for rebellion…their tongues so sharp they cut to the bone.

We worshipped them despite their dangerous games.
We laughed even as we cried.

It was all fun and games until the first dirty girl died.
Now, as the bodies pile up, I believe I can endure their wicked ways. Only time will tell if I’ll escape.

Because when wealthy boys are accustomed to getting everything they want, not even the lives of those around them are too high an asking price.

Warning: This book is a dark romance. If you are looking for a sweet and tender story, you won’t find it here.

What in the entire world?!

I've learned when it comes to a Lily White book, to just go in with no pre-conceived ideas about what I think might happen, and once again, that was the way to go with this book. I liked that we get the story from multiple first person POV, each brings something different and unique to the story. I liked that Olive ("Olly") stayed true to herself and refused to pledge, despite her feelings for the de facto ringleader, Soren Callahan, who also happens to be best friends with her older brother. Soren's already been in trouble with the law, and sinister events start to ramp up once Soren's back in town,  but he is behind what's happening? 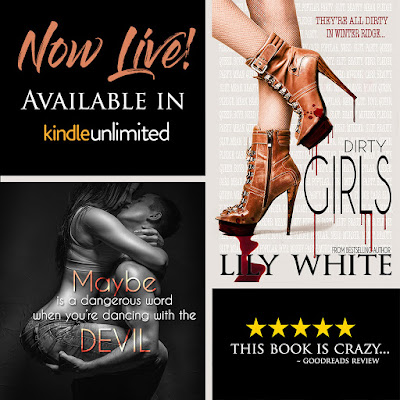 “Lily White at it again, she likes to whip you with suspense, choke you with mystery, and keep you guessing until very end!” ~Amazon review

I was putting distance between us with each step, the numbers growing faint until I barely heard ten. They had to be a good distance away, but I didn’t think it would be enough. Already, thin branches had grabbed at my hair and ripped individual strands from my head. My feet had stumbled over stones on the ground and roots that were growing too high up. Every so often, thick patches of bushes would block my way, causing me to turn left or right to avoid them. I was engulfed in darkness, the moon and stars hidden above the canopy of trees, and eventually the forest around me grew silent. I could only hear my heavy breathing. But I didn’t stop. Didn’t turn to see if I could hear footsteps behind me, didn’t slow down to give myself even a second to catch my breath. I just kept going without concern for where I would end up, as long as it was away from them. For a moment I believed that I’d somehow outrun them, but when a tree blocked my path and I had to dodge to avoid it, a hand slapped at my arm causing me to scream. I turned again and ran in a different direction with deep laughter booming from where I had been. I was being corralled, but still I kept running, even when my body wanted to give out. 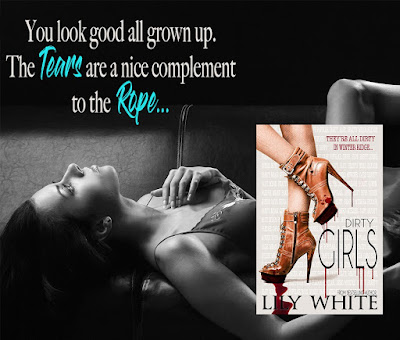 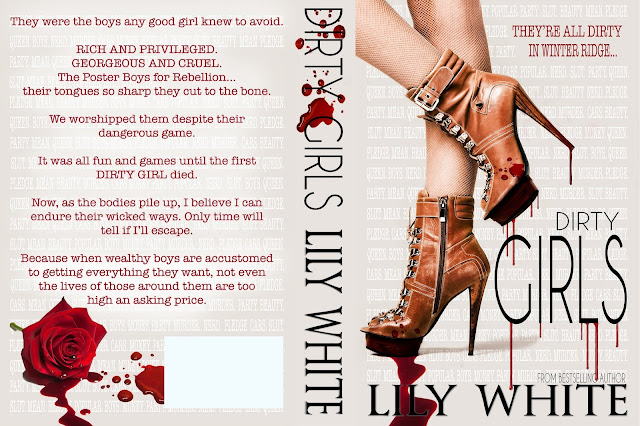