RELEASE BLITZ & REVIEW - Stay with Me by Lea Coll

🔥🔥 HOT NEW RELEASE 🔥🔥
Stay With Me by Lea Coll is LIVE! #OneClick today! 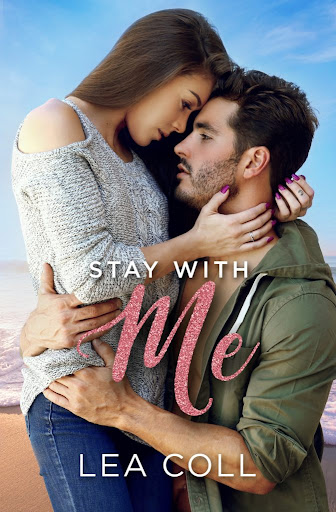 We were high school sweethearts until she left without a backward glance. Now Lucy Perry’s back and more beautiful than ever. I want to stay angry with her but I can’t. I want to resist her but it’s impossible.

I never thought I’d be back in my hometown. Then I lost my job, my apartment, and I moved back in with my parents. I told myself it’s only temporary but I have to face everyone I left behind—my family, my friends, and Wyatt Carter. He wasn’t the reason I left but he was the reason I never came back.

He’s no longer the sweet easy-going predictable guy I dated. He’s an intriguing mix of cocky, grumpy, and bossy which is sexier than the way he fills out his park ranger uniform. I can’t resist him anymore than I could when I was eighteen. And I don’t want to. I want to explore our chemistry but he wants a commitment—the one thing I’ve never been able to give him.

He thinks the two blue lines change everything but he’s wrong.

This was my first time reading Lea Coll and while I adored Wyatt, but goodness me, I'm not a fan of Lucy. She's too pessimistic and always worried about what others will think and say about her, instead of just letting herself be happy; she also came off as selfish and only worried about herself, despite the fact that Wyatt is over the moon about the pregnancy and wants to be all involved with his child (and Lucy, since he still loves her). 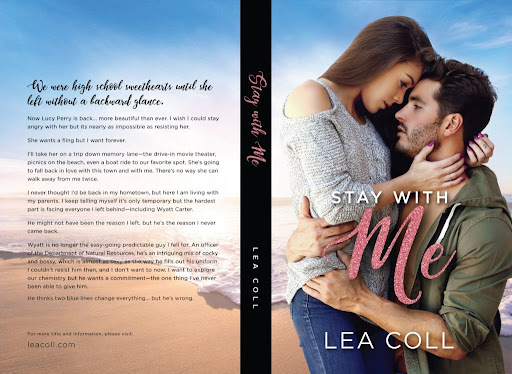 GIVEAWAY
To celebrate the release of Stay With Me, Lea Coll is giving away a $25 Amazon gift card.
Head to her Facebook page to enter: https://www.facebook.com/LeaCollAuthor/ 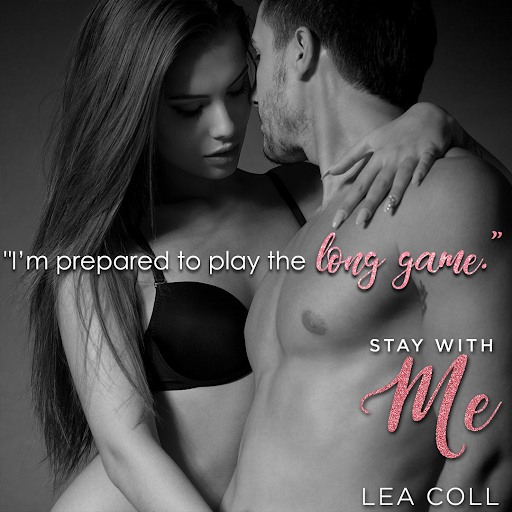 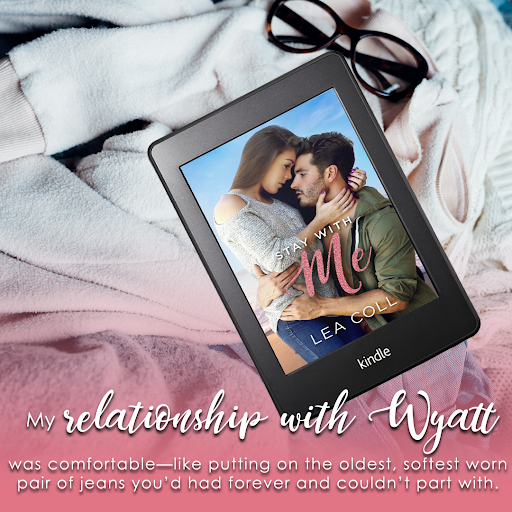 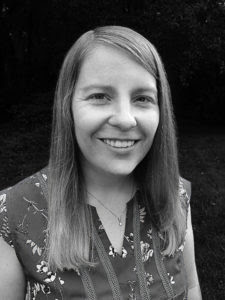 Lea Coll worked as a trial attorney for over ten years. Now she stays home with her three children, plotting stories while fetching snacks and running them back and forth to activities. She enjoys the freedom of writing romance after years of legal writing. She currently resides in Maryland with her family.