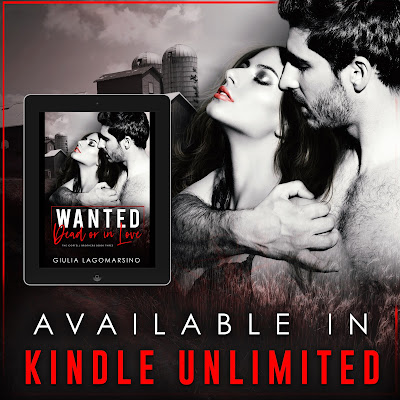 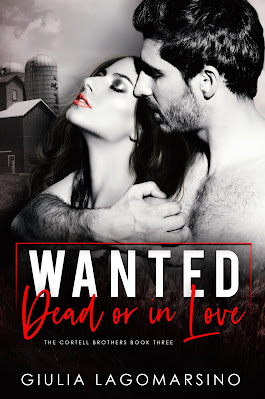 Josh
I was just driving down the road one day when I saw her. That was when everything went to shit. Bullets were flying, I was killing guys with a toilet lid. It was insane. And the whole time, I had a scared, timid woman as an accomplice.

Hannah
I'd seen that look before, that watchful gaze that sent shivers down my spine. I thought he was there to kill me, but then he got wrapped up in everything with me, and then I couldn't shake him. I couldn't tell him who I was. I could never let him go back to his life. He had to run with me or his whole family would be murdered. But you know what they say about secrets, they always come out eventually. And when he finds out mine, he's gonna be pissed.

This is book 3 in The Cortell Brothers series, and it is recommended they are read in order.

I've been waiting for Josh's story since the beginning of this series and let me tell you, this didn't disappoint! I mean, once I figured out the Hannah situation, I was all on board, so much I read this in almost one sitting. I thought this was another well-written story about the Cortell brothers, with fantastic character development, strong dialogue, great chemistry between Josh and Hannah and all the right amount of suspense, as we learn early on that Hannah is on the run and the chance meeting with Josh sees him caught up with Hannah's situation. There are a few heart-pounding moments, and it wouldn't be complete without the emotional and heartbreaking scenes as well. 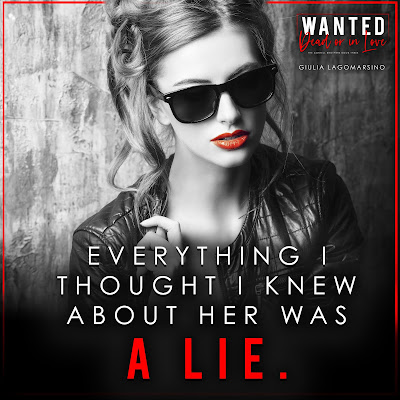 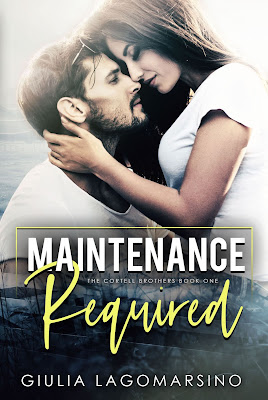 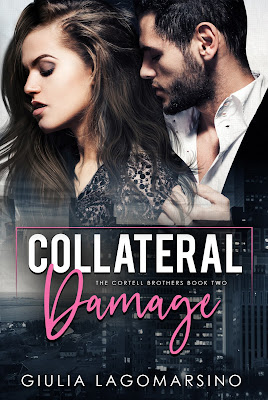