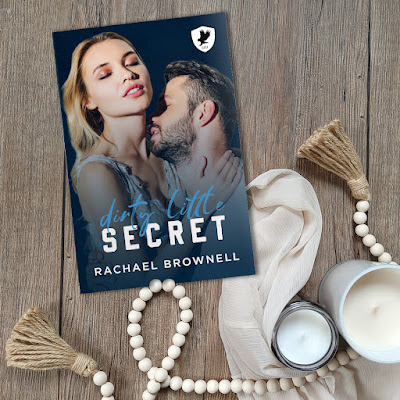 "5 amazing stars! If I were to write a dictionary, under the word perfect would be a picture of Finn." - Angie, NOLA504Nerds 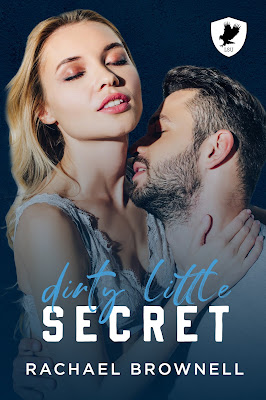 He’s my brother’s best friend.
Which makes me off limits.
My brother made that clear to all his friends the summer I turned fourteen.
That didn’t stop me from falling in love with him. From dreaming about sharing my future with him. From wondering what it would be like to be with him.
It didn’t stop the heated looks he’d send me when no one was paying attention. Or how he always found a way to be near me, to touch me. To protect me.
For six years we were fought against the waves of desire but the current kept pushing us toward one another.
Then I had him.
We collided with hurricane force. Our connection… explosive. It felt right, being with him. With the first kiss, I gave him my heart. With the first touch, I gave him my body. When I saw the love in his eyes, I handed over my soul.
I should have known it was too good to last, though. The next morning, he was gone, and my heart shattered. I left it on his bedroom floor as I did the walk of shame.
It’s been nine months since I laid eyes on him.
Yes, I’ve been avoiding this moment. But I can do this. I can fight my attraction for one night. Even if the moment I see him again, I know that night is going to come rushing back to me, along with the days and weeks of agony that followed.
Because he still owns every piece of me.

This was my first Rachael Brownell book and I have to say that I enjoyed the story. The first thing I encountered was the backgrounds and connections to the characters we're going to meet throughout the series, so thank you Ms. Brownell for that handy bit of information (made it easy to refer to throughout the story. There's plenty of history between Finn and Willow, given their families have close personal friendships and Finn is best friend to Willow's older brother. The chemistry between the two is hot and sexy, yet also sweet and while there's not a ton of angst, the moments where angst rears its head it's handled kind of quickly, so no unnecessary games being played with emotions and feelings. 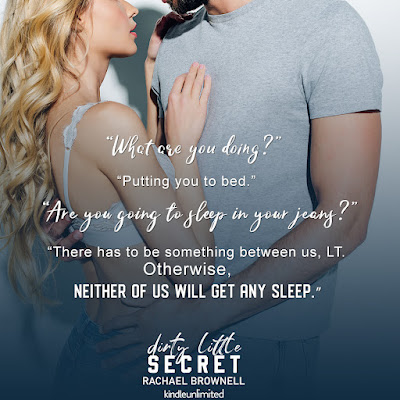 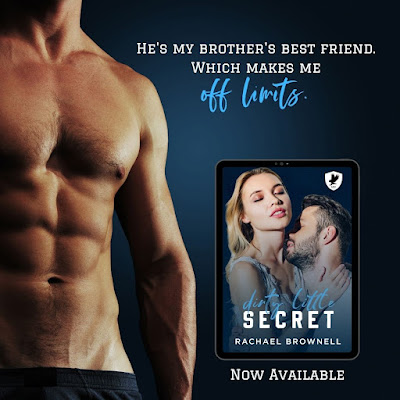 Rachael Brownell is an International Bestselling author of new adult romance.
She lives in Michigan with her husband, son, snuggly dog, and hateful cat. She moonlights a few days a week (her excuse to get out of the house and socialize) and writes almost full time. Her first book was published way back in 2013 and since she’s released more than 30 additional titles.
When she’s not writing her next novel, you can find her hanging out with her family, watching her son play baseball, or running on the treadmill at the gym (though she skips more days than she goes). She also enjoys golfing but is still learning, so if you see her on the course… stand back.