We met Brooke and Dane in the first book and I'm glad that we finally got their story. I actually preferred their story out of the three I've read. Probably because they're both into each other, but not sure how the other feels about them, so they tiptoe around that subject. Even though this isn't an overly long book, it's got the right balance of chemistry between Dane and Brooke, with a bit of angst that didn't weigh the story down. 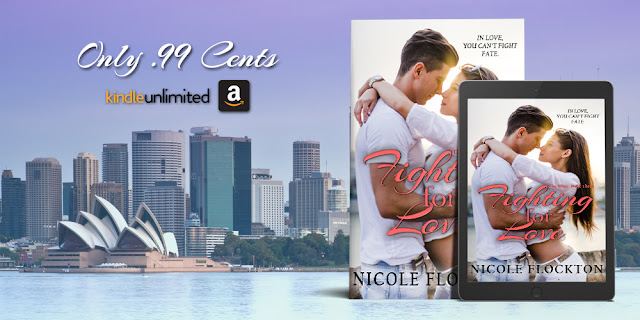 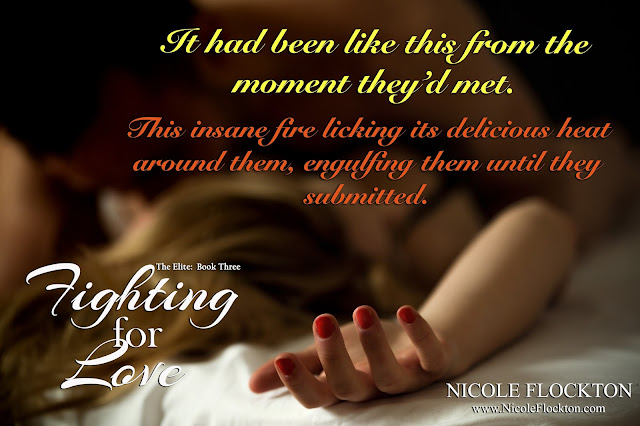 Brooke picked up her handbag, checking for her wallet and apartment keys. Satisfied she had everything she needed, she headed toward her front door. The plan for the evening was to catch a cab and go to the nearest Chinese restaurant. Something light for her first night, then come back and crash. Her shower had revived her after her thwarted swim. Shock at seeing Dane still rushed through her. If she was one of those people who believed in fate and destiny, she would almost think all of this was meant to be.
Hooking up with Dane at the Olympics.
Lulu retiring.
The incredible offer from Susie to give her a trial run.
Dane living in the same apartment complex.
Were they coincidences or happy accidents? She had no idea. Whether she chose to grasp them was up to her. Or she could completely forget about Dane and the feelings that reignited the moment he touched her.
Man, why was she wasting her time on speculating about fate? She firmly believed she was creating her own. And that was exactly what this trip was all about—a brand new future.
With that resolve strumming through her veins, she pulled open her door and a pair of knuckles stopped millimeters from her nose.
Instinct had her stumbling backwards. “What the heck?”
“Shit, did I hit you, Brooke? I thought I’d stopped. Please tell me you’re okay.”
Dane’s words penetrated the surprise of her almost assault. “Dane? What are you doing here?”
“Dinner?” he responded sheepishly, holding up a square cardboard box.
The aroma of melted cheese and pepperoni wafted toward her. Her stomach grumbled in appreciation. Her mind, however, was yelling at her to thank him for the gesture, but politely decline, saying she had other plans.
“I asked for a gluten-free base. I know you prefer to eat gluten free foods.”
God, how could she say no to him after that? She supposed eating with Dane was a better alternative than eating alone in a restaurant.
Brooke took a couple of steps back. “Come in.”
“Are you sure? You looked like you were on your way out.”
“I was, but only to get food.”
Still, he hesitated from taking that step over the threshold into her apartment. “Come in, Dane. It’s fine. I didn’t really want to eat by myself.”
His lips stretched into the same wide grin that had sucked her into his orbit the night they’d met in Rio. Her traitorous body warmed. Desire pooled low between her thighs. Inviting him in now appeared to be a bad idea. She had to resist him. Had to remember she was only here for a short while. Did she want to pick up where they’d left off?
Brooke wasn’t sure she could handle walking away from him again. It would be safer for her and for Dane if she controlled her baser nature and put him firmly in the friend category.
Any other category wasn’t an option—no matter how tempting. 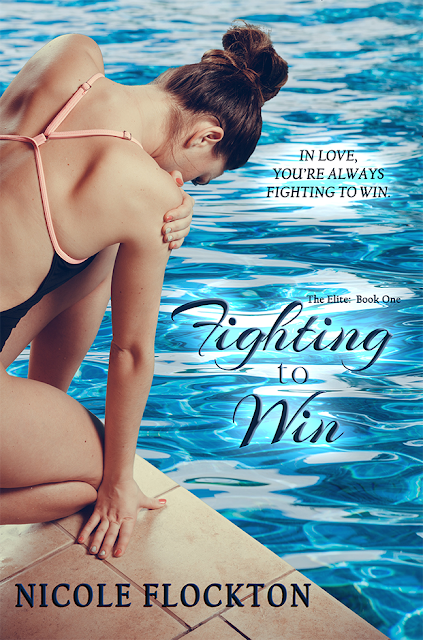 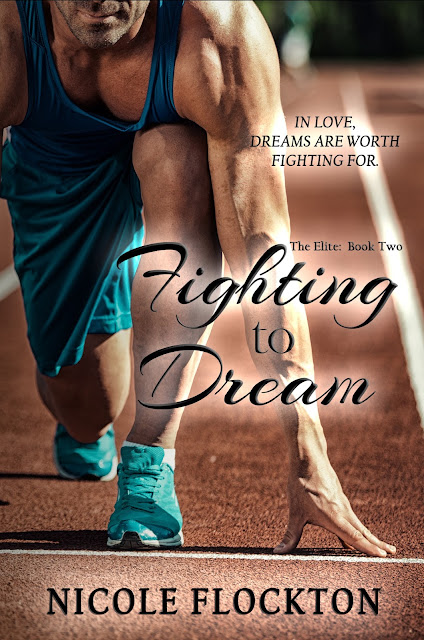 Posted by My Book Filled Life at 3:31 PM