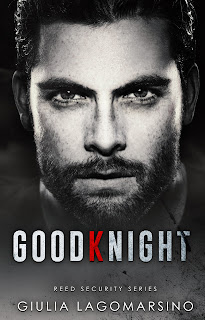 I f*@ked up when I killed that senator. I thought I was uncovering some dirty secrets.
But the things I uncovered could kill millions.
Lives are at stake, but none of that matters to me.
Not when they've taken my wife.
They held a gun to her head.
Now they'll all die.
I won't stop until I take them all out. Until she's back in my arms.
Then I have to walk away. My family isn't safe as long as I'm in their lives.
Sometimes to protect the ones you love, you have to walk away.

I'm just gonna start this off by saying how incredibly sad I am that this is the last book of one helluva fantastic series! There have been very few series that start off with a bang and manage to carry that same momentum until the last book, especially with the sheer number of books in this particular series. I was kind of surprised on who this particular book focused on, given the couple in the spotlight in the previous book; they're still a factor in this finale, but they're not the main couple of this story; of course, it's the one book I missed from this entire series, so I was kinda sorta confused on the backstory. But I did NOT let that stop me from going all in and reading this in one sitting. This has the style of writing we've come to know and love from Ms. Lagomarsino: witty banter, hilarity between the guys, sexy times and plenty of action and drama. 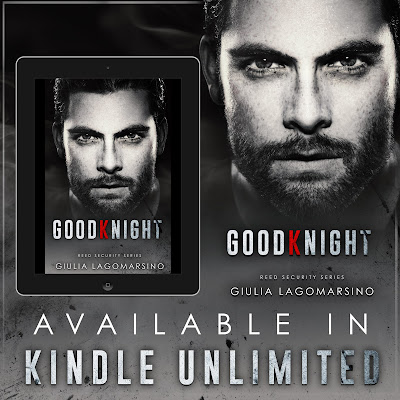 "OMG what a rollercoaster of a journey." - Goodreads Review

“HOLY!! This series really keeps you on your toes!! It’s a roller coaster of emotions….” - Goodreads Review 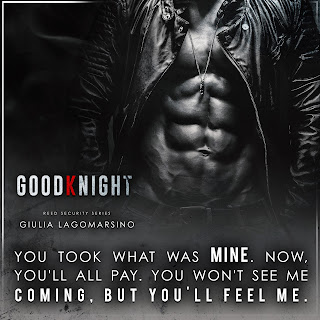 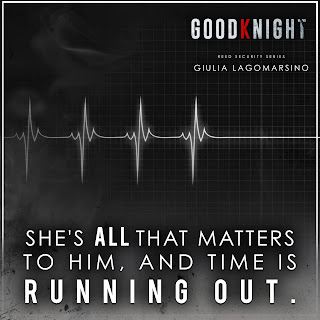 Posted by My Book Filled Life at 8:59 AM