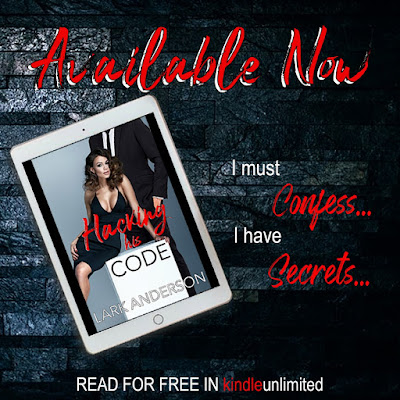 I must confess.
I did something very naughty…
And I haven’t learned my lesson.

I was late on tuition…
In a mountain of debt…
And morally obligated to grant my mother’s dying wish to get my college degree.

Which is why I was on the seedy-underbelly of the internet, cruising for a hacking job.

I had no idea Hunter Davies, the elusive tech giant, was watching me, and when I passed his little impromptu pop-quiz, he sent armed men to bring me to his estate.

And let me tell you…he is a piece of work!
He’s disgustingly rich, with arrogance in spades.
He should be in jail for what he’s done to me!
But…he offered me a job. One that could make all my problems disappear.
And as much as I hate to admit it…he’s flippin’ other-worldly levels of gorgeous!

Now, I have one week to solve a 24-year-old cold case, or else I go home empty-handed. Just one catch—I have to pretend to be his girlfriend in front of his parents, who are itching for grandkids…

I agree to his terms, and somehow, one thing leads to another…and I wake up in his bed.

This is not how the job was supposed to go. I hate men—they can’t be trusted!
But the more I learn about Hunter, the less my logic makes sense.

I’m supposed to be solving one of the greatest mysteries of our time, not falling in love!

And as I'm about to find out, if I don’t figure this all out soon, it could cost us everything…

Hacking His Code is a standalone romantic comedy that fits into the bigger Beguiling a Billionaire world! If you LOVE to laugh! If you CRAVE a sexy SIZZLE! And if you HATE cliffhangers—this book is for you!
Grab You Copy Here:
Amazon US | Amazon CA | Amazon UK | Amazon AU
Free in KU 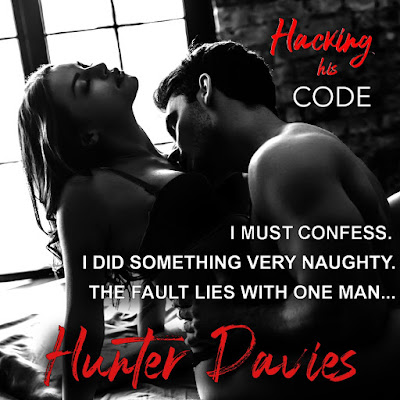 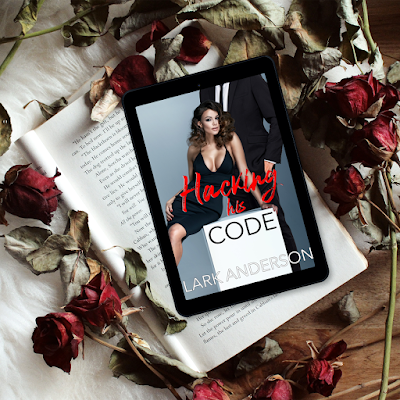 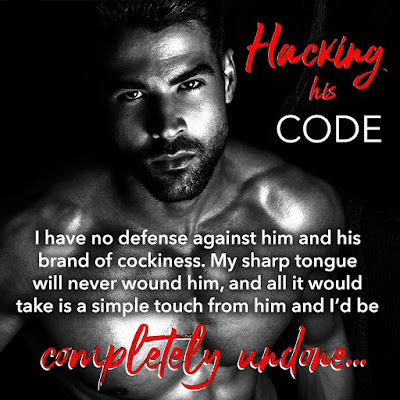 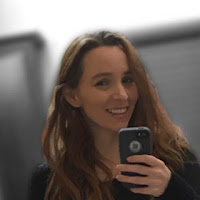 Lark Anderson was raised near Syracuse, New York. She joined the USAF at 19 as a Flight Manager and eventually discharged in pursuit of a college degree.

Since her years in the Air Force, she has worked as a Claims Manager, a Business Analyst, an Editor, and a Web Page Designer, filling several roles, such as Fraud Investigator, Auditor, Graphic Designer, and Marketer.

Lark’s passion for writing manifested in elementary school, but she waited until she was in her 20’s to pursue her passion. Now, she writes and assists other authors in fulfilling their dreams full time.

Lark’s interests are broad. She likes her fantasy dark, and her romance STEAMY! She plays Magic: the Gathering and LOVES going to cons and interacting with fellow geeks.

Currently, she is writing contemporary romance under Lark Letter Press and is in contract negotiations to develop a sitcom she has been working on.