Phoenix Dixon was the epitome of what you’d picture a rock God. With chiseled abs, bright blue eyes and hair that would make any woman envious, he owned the stage for DIXON.


Hadley Anders was just a typical woman, until the night she attended a DIXON concert. She’d always been a fan of the group, especially the lead singer Phoenix Dixon. She never expected that her life could change in the blink of an eye.

But, what Dixon wants Dixon gets. I was excited to read this, because who hasn't secretly imagined being chosen by whoever you're crushing on and getting the chance to get to know them? The first couple of chapters started out great, then it all went downhill (at least to me). I was confused about Hadley's ex-boyfriend's name, because in one chapter his name is Jack, then when he's mentioned again 2 chapters later his name has been changed to Beck. Hadley is determined that she's not going to be that person that gives it up to her favorite musician, then does exactly that in the next chapter.

They're together for four days and all they did was bang each other's brains out; I'm all about a story that's got the sexuals, but that's all they did. Now they're in loooove. Until a compromising photo is released and Hadley goes all HAM and does the Hulk Smash and blames her BFF (the BFF took Hadley to the Dixon concert). Of course then Hadley has to eat a nice big helping of humble pie when she learns the truth.

Again, this isn't a long book (10 chapters and epilogue), but there is no character development or growth (except for what's in Dixon's pants apparently). 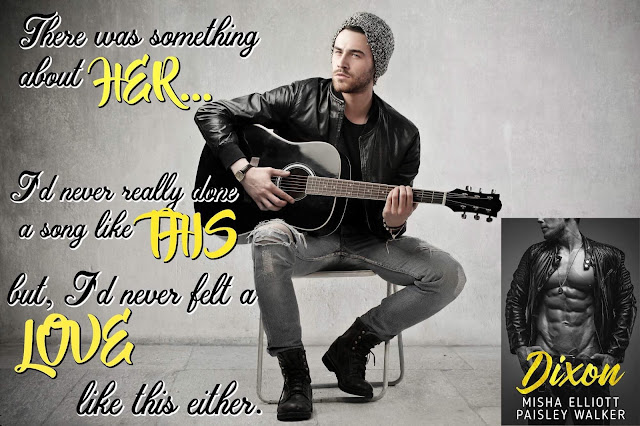 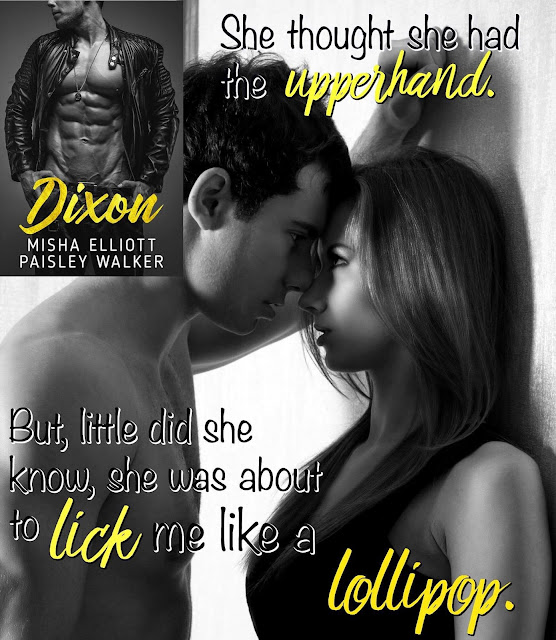 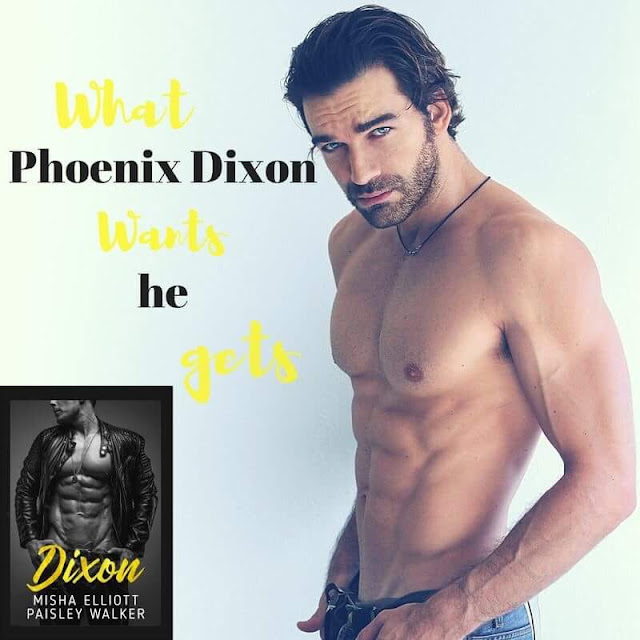 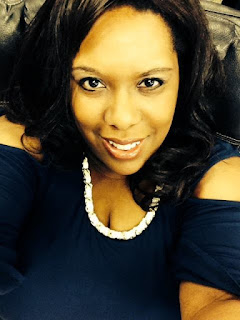 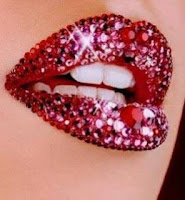 “Hey Everyone! I am interested in getting to know my readers so if you want to know anything about me just ask :) Thanks for being interested in my work!” ~ Paisley Walker 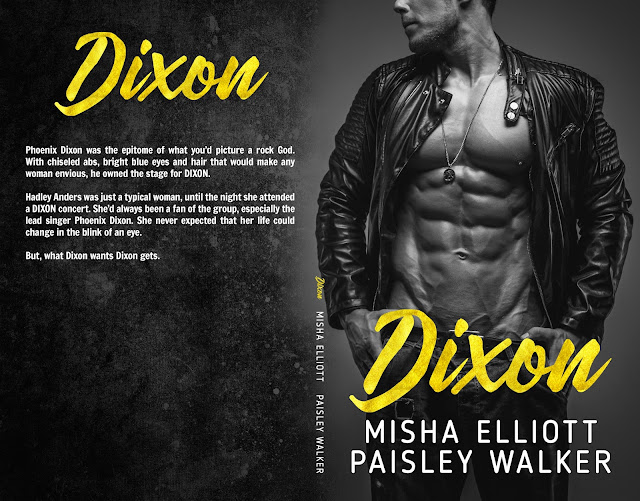 Posted by My Book Filled Life at 4:17 PM