From now on, I’m going to do everything right. I’m going to make good choices. Say goodbye to the bad boys, narcissists, and emotionally unavailable men. Because starting today, I’m a girl on a mission.

Find a man to walk me down that aisle.

It’s a good solid plan, but there’s only one tiny hiccup.

I’ve asked for his help because if anyone can make me marketable, it’s him.

He’s also one of the aforementioned emotionally unavailable bad boys/ narcissists. Oh, yeah and he slightly crushed my soul once before. But no biggie. I’ve got three whole weeks to exorcise him from my head and my heart… for good.

I have a confession: this is the first A. Zavarelli book I've read.

And I can now punch myself in the face for waiting so long to read her work, because I flat-out loved this book. I wasn't sure how this book was gonna be labeled: RomCom, contemporary, dark? I think it's safe to say that it's a bit of all three actually.

Without giving away much of the story, I will say that what Lola and Daire have is one complicated love/hate tolerance of each other, and the reason for their continued communications is a weird sense of duty sprung from an event that transpired over a decade prior to the start of the book.

Daire is an enigma, wrapped in a shroud of mystery and doused with dark sensuality. He rules his kingdom with an iron fist, all while wrestling the demons of his youth that still affect him in the present, although he doesn't let that weakness show. He can be an a-hole jerk of the worst kind, but every blue moon you get a glimpse of a Daire that shows a wee modicum of empathy.

Lola is an introvert and people pleaser to the extreme nth degree. She will not be swayed by her current plan, even as she questions her sanity in asking Daire of all people to help her. I liked that she recognized what her issues are and does want to do something about them, even if she's choosing to do so in a bit of an unusual way.

There are still secrets to be navigated, and dealing with the heartbreak and loss from their youth can be the final nail in the coffin that is their weird co-existence, or it can bring the broken pieces of each of them together in a way that they can only be whole together with each other. 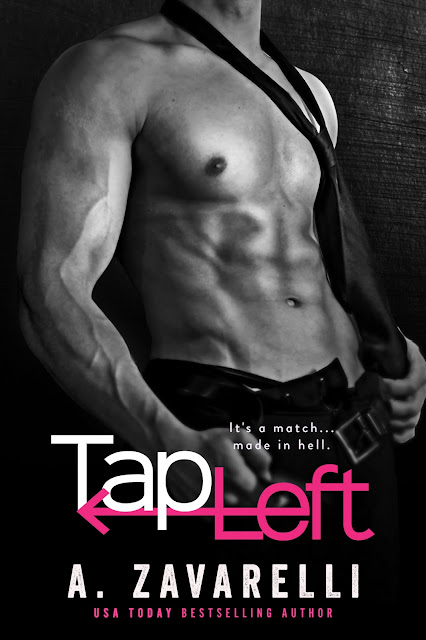 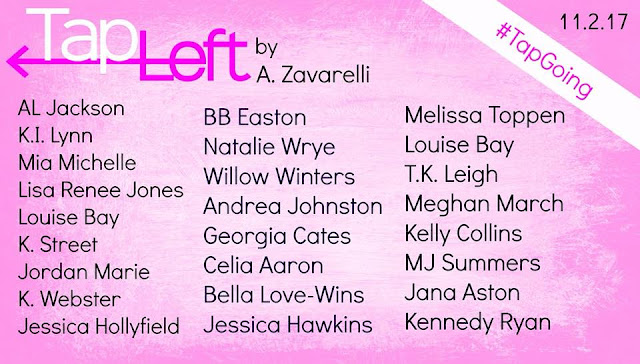 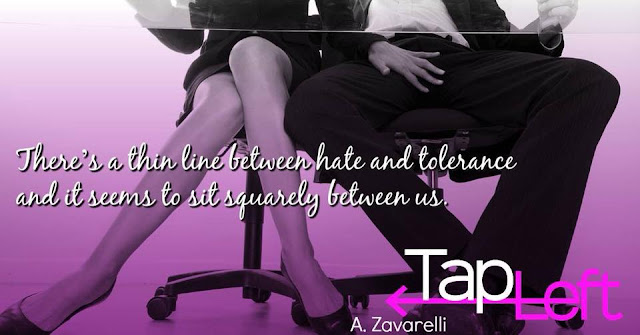 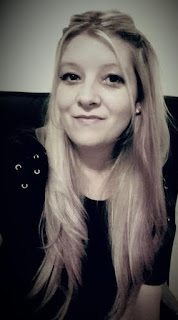 A. Zavarelli is a book junkie, cat lover, and traveler when plagued by intense cases of wanderlust. She likes all things chocolate, books that come with warnings, and putting her characters through hell.

Her tales have been known to flirt with darkness and sometimes court it unabashedly altogether. Revenge themes and tortured souls are her favorites to write and this gives her an excuse to watch bizarre and twisted documentaries in her spare time.

She is slightly obsessed with Theo James and funny animal memes. If you don’t mind these things, you should add her on facebook. 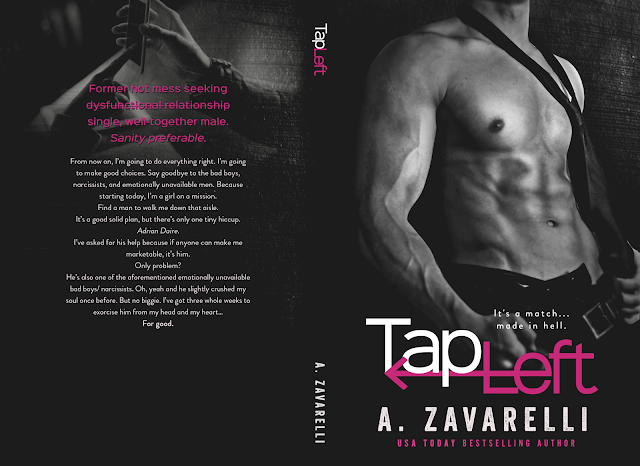