Governor Chris Rock is Carli Katana's boss—well, ex-boss. And now that she's run off with her man candy, Whiskey Crown, Chris finds himself in trouble. Without her keeping him out of the press, out of trouble and in check, he's in for a dick of a lifetime. I mean, a trip of a lifetime.

Arriving in New York for a Governor's something or other, he's finding himself in a predick-ament. As a prolific public figure and ex-Marine, there’s always been an expectation of who Chris is and should be; strong, dangerous, fearless, and the typical man’s man. But that’s not him. And as he finds himself longingly staring at the speaker, Tyler Marshall, Chris knows he’s in trouble. Tyler is gorgeous, and he's everything Chris looks for in a man. The real problem is that in this venue, Tyler's unattainable.
**This novella has characters from both the Crown and Anchor series and the standalone Rushed. It’s sexy hot and full of laughs. Pre-warning you about it won’t do you any good.

I've been on a M/M romance kick lately and this book brought me plenty of laughs throughout reading it. I got such a kick out of both Tyler and Chris and I couldn't put this book down until I learned whether or not they got their HEA. There are a few emotional times throughout the story; my heart broke for Chris, having to hide his true self from the public. Tyler on the other hand has always embraced, and has had and known the love and support of his friends and family, his sexuality. His flaw seems to be choosing the wrong men to fall in love with; his choices are so bad that he's pretty much given up on the hope of a forever love.

I loved the chemistry between Chris and Tyler, but goodness knows their road to happiness was filled with plenty of potholes. Heck, the majority of their relationship in the book was plenty rocky, so by the time they admitted their feelings for each other I felt like I could finally exhale! 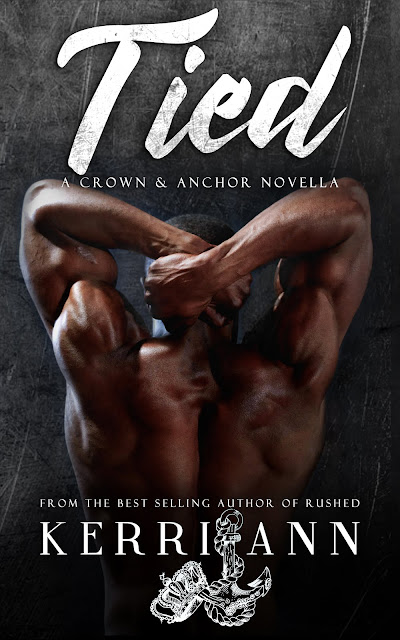 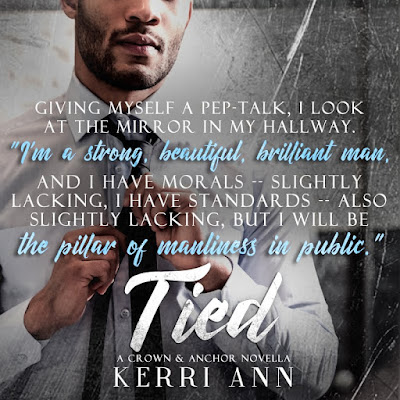 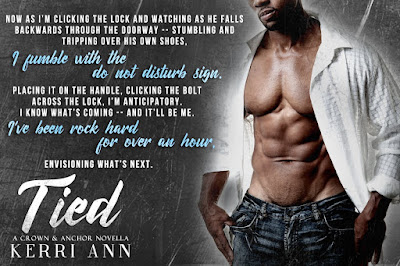 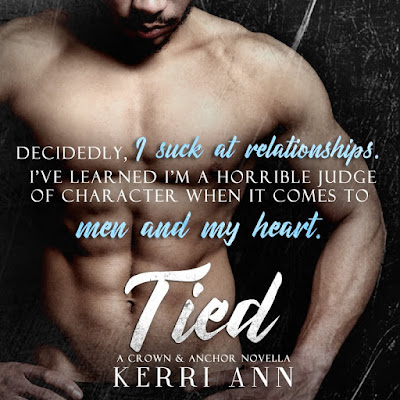 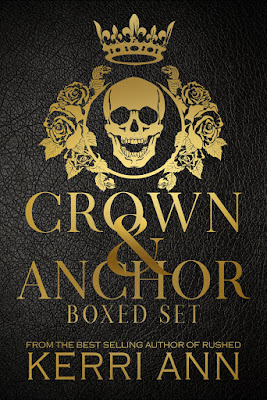 With an avaricious appetite for stories, Kerri Ann can be found quite often with her nose in a book or writing it. On many occasion it has been said that she's in her own world, living in the stories of those she reads about, giving them a life they deserve. She can easily be found under a tree in the shade, or reclining at Starbucks scribbling notes about new stories and new characters, all while keeping the coffee chain in business. Whether late at night, at a music festival, or sitting on a ski lift, when the thoughts arise, Kerri Ann will add them to those in progress. So be wary, your antics could be in her next book.