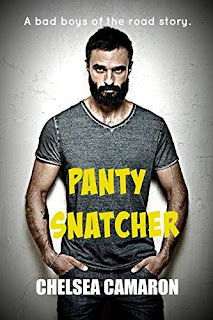 I don't do call backs.
I don't do commitments.
I am Zane Collier, player, manwhore, and bachelor for life.
My friends made a bet. One, I refuse to lose.
Regardless of the history Sawyer and I share, I'll remain the one hit wonder for life.
I am the panty snatcher.
So why can't I get hers?

***This is a small town, second chance, stand alone romance that is a fast paced short story. If insta-attraction, insta-lust, insta-love, and insta-ever after aren't your thing then this isn't the book for you. If it is then, prepare yourself to meet Zane, and wish this Panty Snatcher would snatch yours!!***

I thought this was an interesting story, but I found myself wishing it was a longer book to fully grasp the interactions between characters, Since it's such a short novella, there wasn't a lot of time devoted to the reacquaintance of Zane and Sawyer; just that they see each other a couple of times before grabbing a bite to eat to presumably catch up on each other's lives over the years that Sawyer was away. Which was all fine and good. What I did have a problem with was the behavior of Sawyer's BFF Elizabeth and who she'd been getting it in with while Sawyer was away, because that broke every girl code known to the human race. And Sawyer's  seemingly indifference about it truly boggled my mind. This was a short and to the point book, not really insta-love since Sawyer and Zane were already a couple previously. 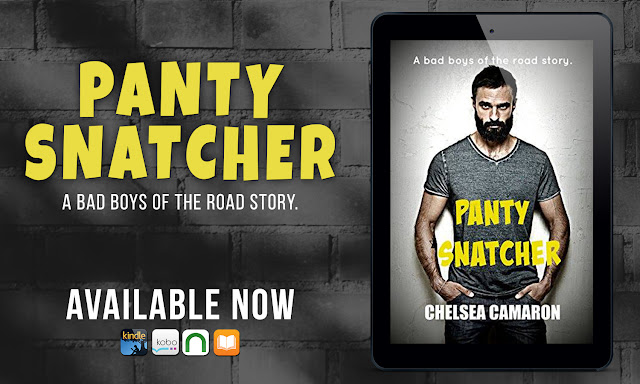 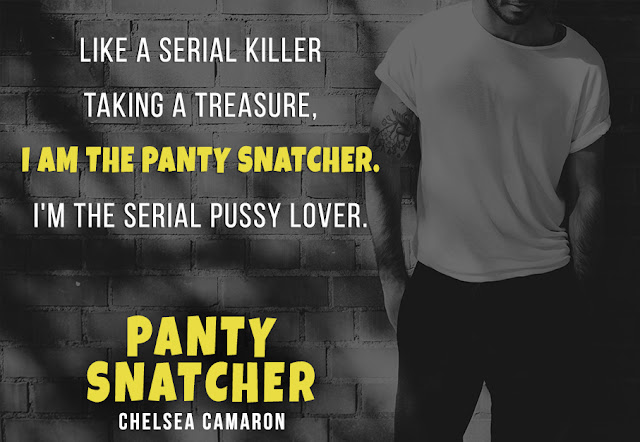 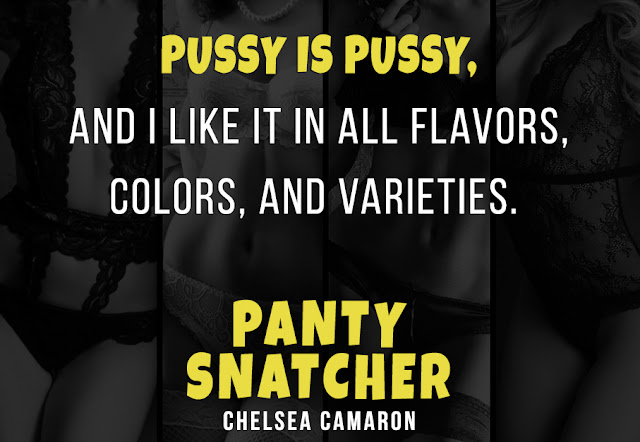 Posted by My Book Filled Life at 7:43 AM