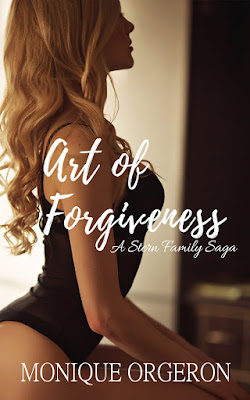 Can love survive years of pain?

Liam Stern lived a charmed and carefree life. Always surrounded by friends, he was the boy who could have any girl he wanted, and did.

She was pure and innocent. She was the one he never saw coming.

She was the only thing that mattered, but the time came for him to fulfill his destiny. To protect Avery from a life she was not made for, he would have to give up the one thing he loved most in this world: her.

Now the decisions made years ago come back to cost them both, dearly.

Avery Edwards was a good girl, never stepping out of line, always the obedient daughter.

Until Liam showed her everything she was missing in her life: love.

Liam was her future, or at least she thought.

Until he broke her.

That was the beginning of her nightmare.

After years apart, Liam and his family hold her future in their hands. Rebuilding a girl who no longer cares to live.

After years of hating Liam, can Avery truly give him her forgiveness?

And the Stern family is back with another dramatic installment in this series, and man, Avery just about broke my heart. Her early life has been the stuff of nightmares, it's no wonder she couldn't believe that Liam would be interested in her, until he breaks her heart. Of course she has no clue why he did, only that his actions hurt more than anything.

Now they're back in each other's orbit, but this Avery is vastly changed from the Avery Liam knew in school. There's still feelings on Liam's part, but with everything Avery has been through, she's pretty much given up on life and love; she's just going through the motions at this point. 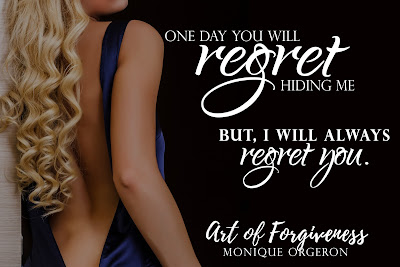 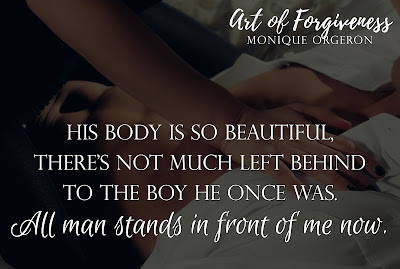 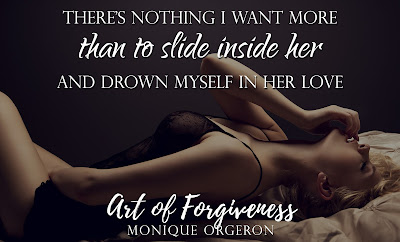 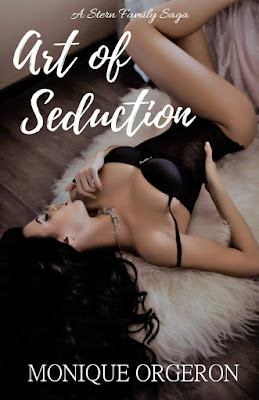 Written by Monique Orgeron’s eldest, most beautiful, and intelligent daughter. (My sister is going to hate this part.)

My mom happens to be the most caring, loving, and stubborn person I know, well anyone knows. She gives 100% percent of herself to everyone and has given up so much of herself for my sister and I. For twenty-one years she has poured her heart and soul into making sure we know that we are loved and that we can do anything we put our minds too, but it was about time she figured that out about herself.

Up until this year I hadn’t seen my mom do anything for only her, but this book has allowed her to travel the world through the pages of a book, make new friends, and feel the joy of doing something exciting.

There is a new light behind her eyes and it is just making me feel more joy than she can ever imagine. While she might be annoying most of the time, I am so thrilled that she is finally allowing herself to grow as a person and not spend all of her energy on her family.

It has been a long journey of self-discovery for my mom; she has gone from domestic supermom to domestic goddess throughout the process of writing.

We are so very excited and proud of you! I love you as big as the world. 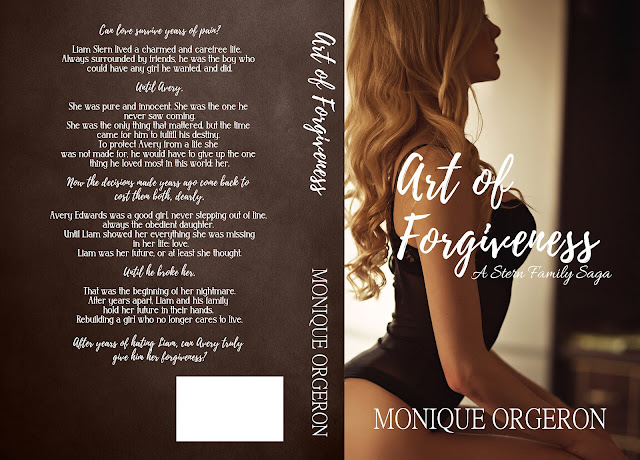