My former best friend...is now a hooker...
MICK
After a terrible breakup, the crazy notion hit me to look up my childhood friend. With half a country between us, I haven't seen Raven since the day my dad rushed in and saved me from the Sandy Hill Trailer Park. But I loved Raven as a boy, and now I need to find out if I could love her as a man. Only problem: her profession.

Come to find out—she's a prostitute.

Mickey Lawson
Yeah, I hate that guy.
Really, he's only a faint memory now, but at one point in time he meant everything to me.
My protector. My savior. My best friend.
I was ten.
Then he left.
Now he's back.
Fifteen years too late.

Thoroughly enjoyed this book! I've been a fan of Sarah Darlington's books since I got the chance to read her debut He Belongs with Me, and her Kill Devil Hills series is fantastic. As much as I liked this story, I found myself with a few questions throughout the story that weren't answered, but that's because I'm detail-oriented person and like to have all the information lol.

Mick is back in his hometown after 15 years because of his former best friend Raven, although their initial reunion isn't the stuff of happy memories. There's shock on both sides, and plenty of animosity seeping from Raven's pores that is aimed all at Mick. Yet they're both attracted to each other, even though Raven is determined to not let her heart rule her when it comes to Mick. But the heart knows who it wants.

I liked that Mick is self-aware enough to know the reasons why he's never been faithful to any of his former love interests, and he even acknowledges his feelings for Raven (of course while talking to himself, but hey, it's a start). Raven is the unknown factor, simply because she feels that she doesn't belong in Mick's world and his life. Mick doesn't feel that way and doesn't care what other people think about his love life. While Mick's life improved once he left Pecan, Raven's life deteriorated into the hot mess she was when he showed back up. It's not until late in the book that we learn exactly what happened with her once Mick was gone and my heart broke for her.

As much as I liked this book, there were a few questions I had while reading that weren't cleared up:
(1) What was the deal with the vase?
(2) Who was responsible for the car damages?
(3) What did Mick's family do to live that type of lifestyle?
(4) What was up with Mick's brother?

Even with those questions, I still enjoyed the hell out of this book and can't wait to get the next story! 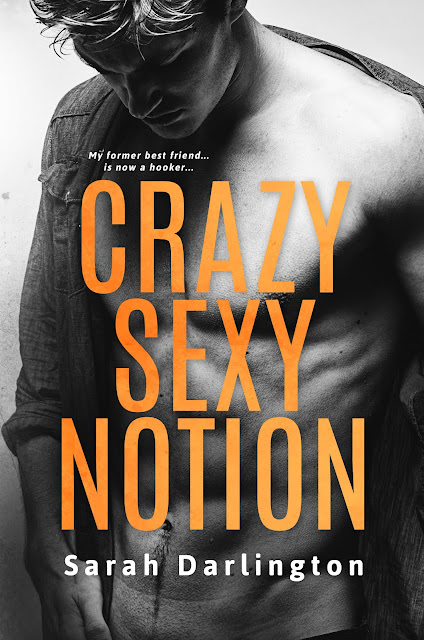 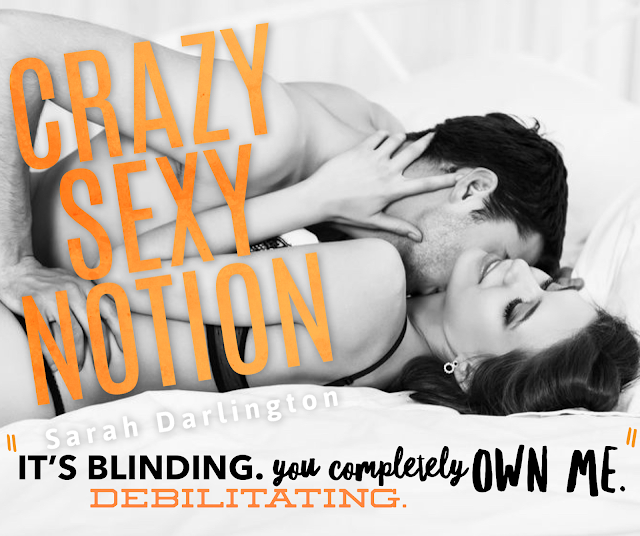 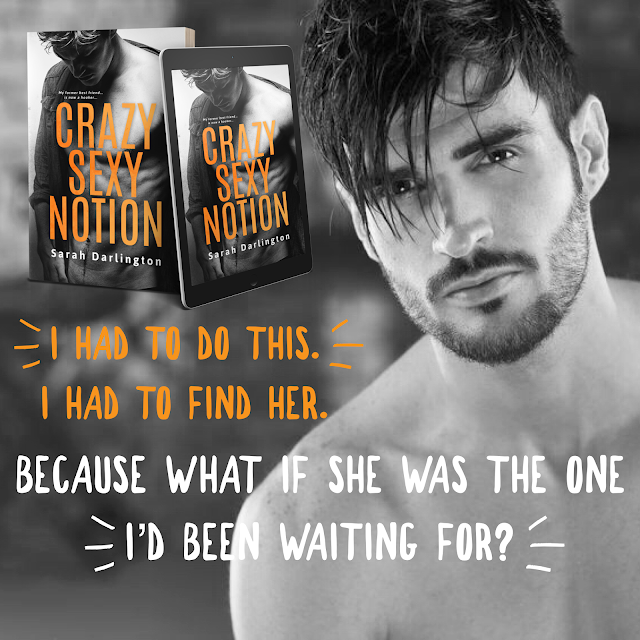 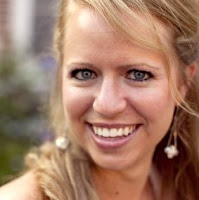 Sarah Darlington grew up traveling the United States—although, she’s called Virginia home for most of her adult life. She’s the proud mom of an intelligent 5-year-old boy with autism, who makes every day an adventure, and a 1-year-old red-headed little girl who is as fiery as her hair color. She believes in true love, soul mates, unicorns, rainbows, and that Hogwarts really does exist. Before having kids she worked as a flight attendant. And when she’s not writing, she’s busy plotting her next grand adventure. 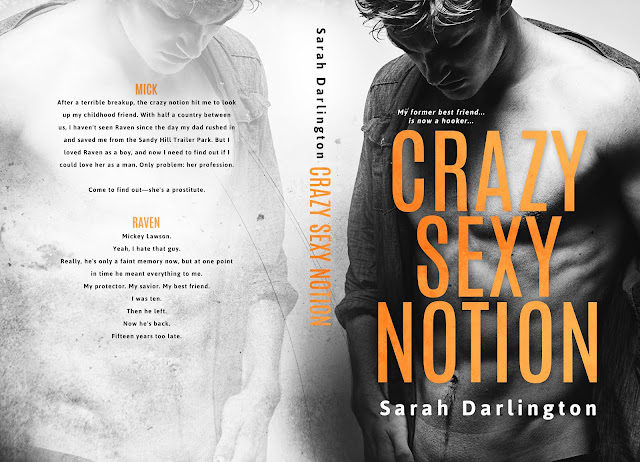