My life was what country songs are made of: my Granny died, my girlfriend broke up with me, I knocked up her cousin, and I was inducted into the Major League Hall of Fame. Yup…just like every country song I’ve ever heard.

But let me start over…

My name is Gage Nix. That’s all you need to know.

Actually, there’s a lot more to Gage than meets the eye. My name’s Katie Crisp, and I had a front row seat and the inside scoop.

In a moment of grief and desperation, I allowed the Home Run King to…well, hit a home run on my diamond. He not only knocked it out of the park, but he also knocked me up.

Raising two babies—the one I was carrying, and Gage—wasn’t what I signed up for. But he gave me no choice. I only wish I hadn’t waited until the end of the season to see that he was my MVP.

Oh, and the only hall of fame he’s ever been inducted into is his own.

I absolutely LOVED this book! If you read Third Base, you've already had the pleasure of meeting Gage. And if I may, he's even better in this book. Yes, he's still surprisingly oblivious and oftentimes frustrating, but he's such a sweetheart that it all balances out. Katie is great character: beautiful but has been through some issues but still manages to hold her head up high. Seeing the relationship between her and Gage evolve over extenuating circumstances, I have to applaud Katie for not losing her everlovin' mind. I liked how her story was gradually exposed, and it shows why she's perfect for Gage 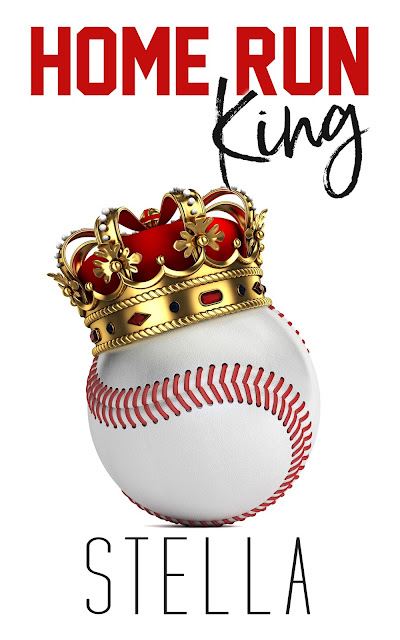 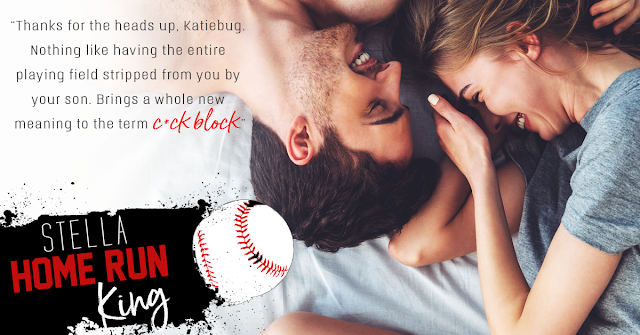 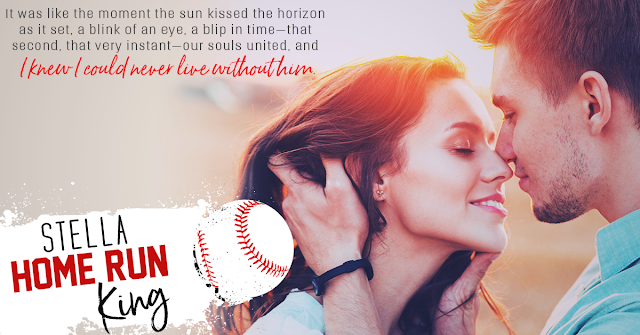 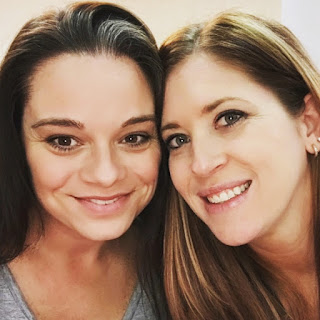 Best Selling Authors Leddy Harper and Stephie Walls met on a street corner in Savannah, Georgia in 2015, where they quickly formed a bond over book boyfriends and cheap wine.

After discovering the two best friends shared a brain, their alter ego, Stella was born. After all, when you put two romance authors together…you’re gonna get something Stella! 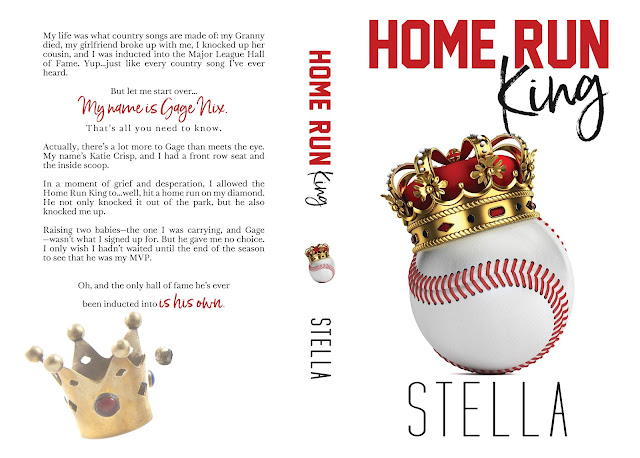