LIP SMACKER by Alison G. Bailey is LIVE! Lip Smacker will be $.99 for release day only. Are you ready for Logan Heath?! 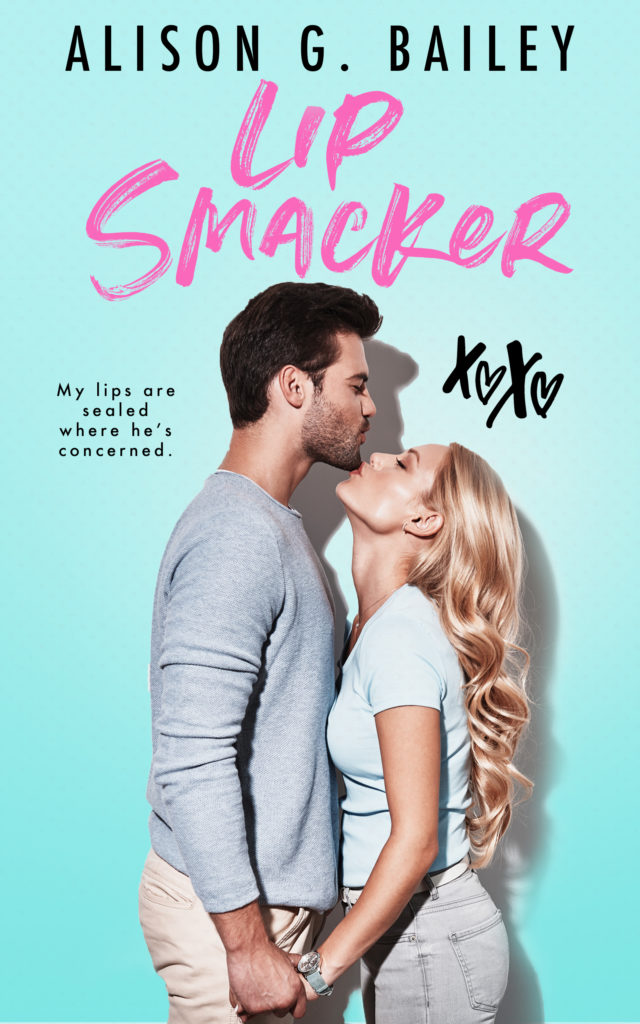 Logan Heath was the sweetest and most beautiful boy I had ever seen. He was popular, smart, and the
star quarterback of Fort Johnson High. Every girl in school followed him around in hopes of getting his attention. I was no different, except that I admired Logan from afar. With him being a superstar junior and me being an awkward freshman at a new school our coupling was a mere pipedream.

Implementing my topnotch investigating skills I learned from reading The Nancy Drew Mysteries, I followed Logan’s life from high school through his college career, and then some. Fearing that my stalker-ish tendencies were becoming more of a mental health issue, I purposely lost track of him five years ago. I admit since that time I have thought of Logan. And when I say thought I mean he has popped into one or forty R-rated dreams of mine.

The day he walked into my bakery, butterflies fluttered in my stomach, tingles tingled my skin, and a sequence of R-rated dreams flashed through my head. But I was no longer that awkward teenager, too scared to speak to him. I had grown into a confident woman. A woman who wanted to admire Logan Heath up close and personal. Unfortunately, from the very beginning Logan wanted something from me that I was not willing to give him.

This was my second Alison G. Bailey book and I loved this just as much as I did the first I read by her last year. Lip states that her keeping track of Logan over the years were veering toward stalker-status, but we really didn't get to see any of that behavior, since this story is told in present time. I

My hands landed on my hips. “You can’t set up a mobile office in my bakery.” “I have to work, Miss Smacker, and I am a paying customer.” He took a long sip of coffee. “This is your negotiating tactic? Wait out your target until she gets so annoyed she’ll sign anything to get rid of you?” “Not to boast, but I’ve never had a woman want to get rid of me. In fact, just the opposite.” Logan looked wistfully into the air. My guess, sexy memories of the long list of women he’s had encounters with. No doubt they were skinny, had big boobs, big hair, and legs for days, with cute Ivy League sorority names like Buffy, Felicity, and Poppy. “You can’t stay here the entire day,” I snapped. “Does that mean you’re ready to discuss Harper’s offer?” “It means get out. You lurking here in the corner will unnerve my customers.” “Your customers or you?” “My customers. You’re already on my nerves.” “Then let’s talk business.” “I’m busy!” He opened his laptop. “Do you have free WiFi?” “WiFi my ass.” I stomped toward the kitchen. 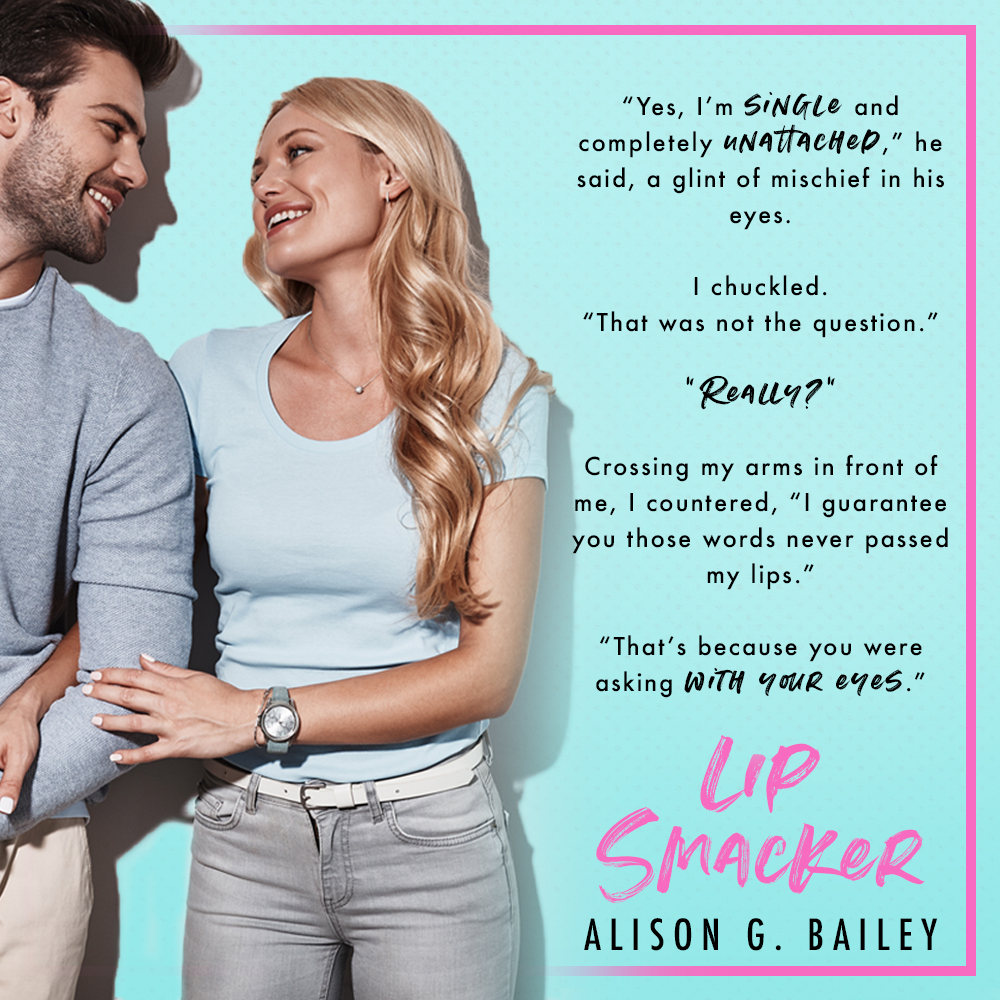 The author is giving away a $50 Amazon Gift Card. Stop over at her author page to enter! https://www.facebook.com/AlisonGBaileyAuthor 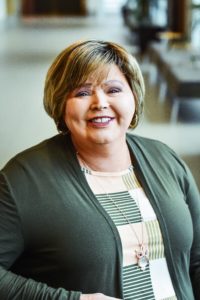 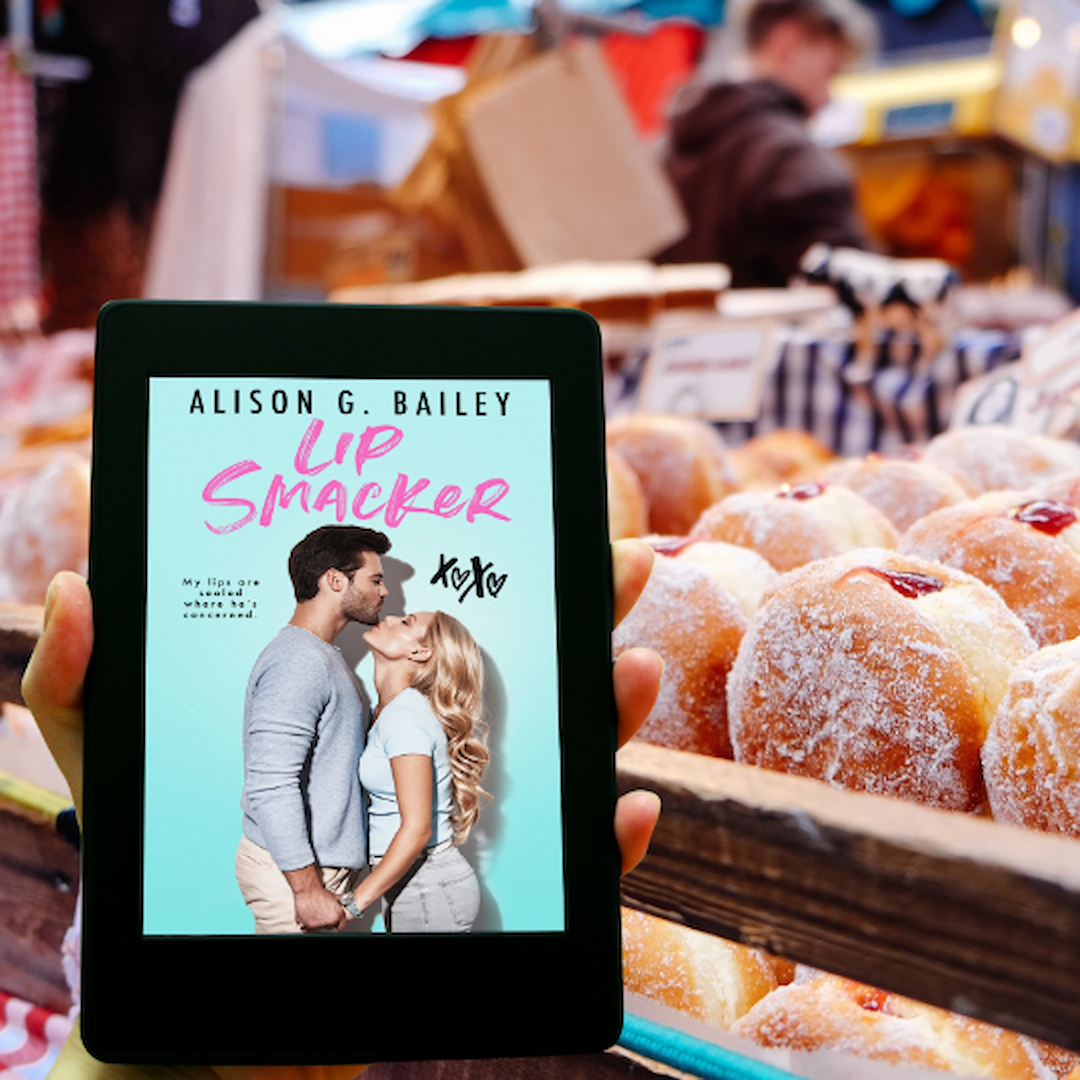 Posted by My Book Filled Life at 5:58 PM