There’s a girl screaming at the top of a hill,
Burdened by a duty she was born to fulfill.
There’s a quiet killer lurking nearby,
Watching as she wishes only to die.
She’s tasked by her mother to marry a man,
Until the demon from hell puts a wrench in the plan.
Their fates will twine in inconceivable ways.
But where one goes, the other cannot stay.
How could she fall for such a man, you ask?
For the girl with no heart, it was the easiest task.

Quite the introduction to Cynthia A. Rodriguez! Whenever I start a new to me author's book, I'm always a bit hesitant since I'm not sure how I'll feel about their work, but Ms. Rodriguez certainly gained a new fan by the time I was halfway through this book. I might be one of the few people who haven't seen the animated film this book is loosely based on, and after reading this I'm not sure I'll ever watch the movie since I've fully embraced the dark side of the story. The character development is fantastic and I saw the changes in both main characters seemingly with each new swipe on my e-reader. I gotta say I was sad for Moira and the life she had to endure simply for being born a female, and goodness, because of her mother. There's the element of danger and suspense that's got Moira's family in his sights, but the story takes a twist when Moira would rather him kill her than leave her at the hands of her mother (a truly wonderful glimpse into Moira's existence isn't it)? 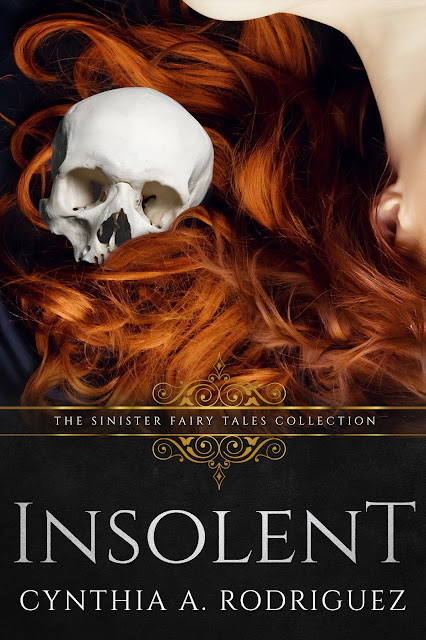 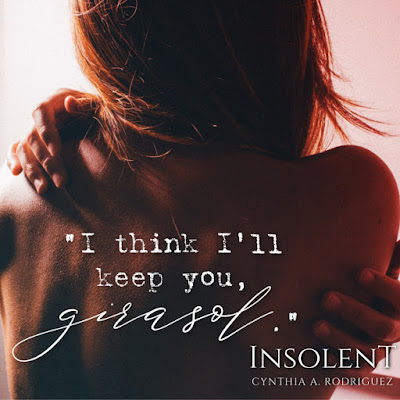 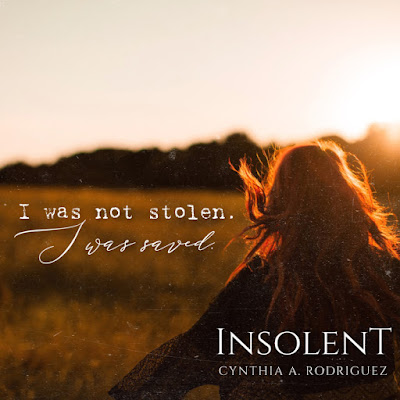 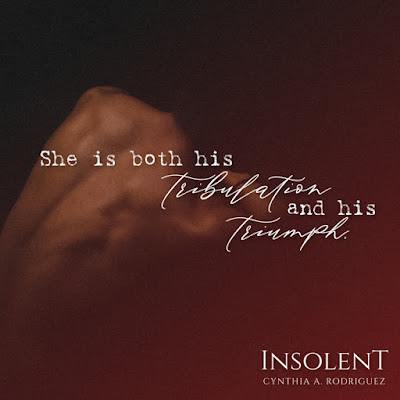 Cynthia hates writing her own bio. In her down-time, you can find her watching movies, ranging anywhere from classic to action flicks (she has a weakness for Marvel adaptations), and reading any novel she can get her hands on.

She loves hearing from her readers! You can reach Cynthia at cynthia.a.rodriguez6@gmail.com. Both her Twitter and Instagram handles are @thecynrodriguez.