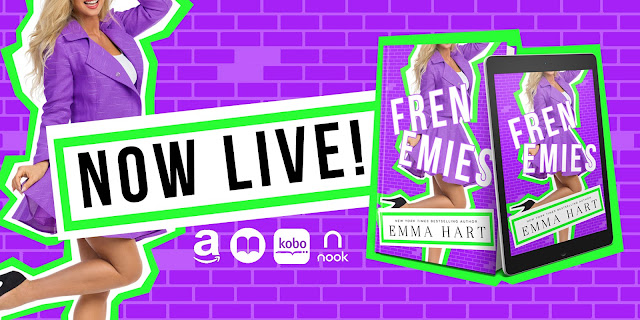 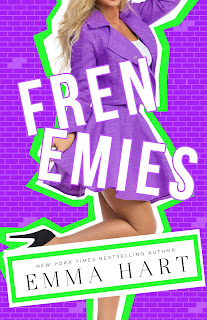 There are some things you just have to deal with.
Like your hot as hell college booty call moving in next door with his adorable daughter. ​

The only time we’ve ever gotten along is under the sheets.
Old habits die hard because two minutes on my front porch is how long it takes us to bicker. ​

Not that a little fact like that bothers my healthy, eighty-year-old grandmother and roommate who’s determined to see me married before she bites the dust. ​

Unfortunately for me, she’s got her eye set on Mason Black. ​ She’s barking up the wrong tree. He’s not The One, no matter how much I swoon when I see him with his daughter. I have no intentions of rekindling anything with him—until a rubber spider in my mailbox starts off the mother of all neighborhood prank wars, just like the ones we had in college, and throws me right into his path. ​

One that leads right to his bedroom…

Absolutely hilarious from start to finish, and I read this in one sitting. One thing I can always count on when it comes to an Emma Hart book is that not a lot of time is wasted on backstory info. We get the minimal amount needed in order for us to understand whatever relationship the characters have at present in the story.

There's already history between Immy and Mason from 6 years prior to the start of the book, and things didn't end exactly all that well the first time around. Because of this fact, Immy isn't exactly excited that Mason is her new neighbor. The banter between them is a mix of hilarious and snarky and a bit flirtatious at times. Throw in Immy's grandmother Jen and her merry band of geriatric sidekicks, a precocious 3-year-old and a bunch of unresolved feelings and you've got one helluva a fun story. 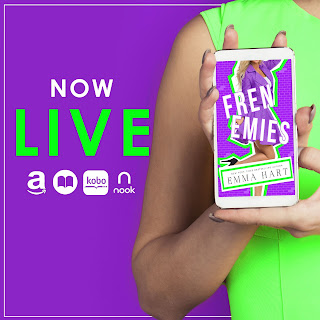 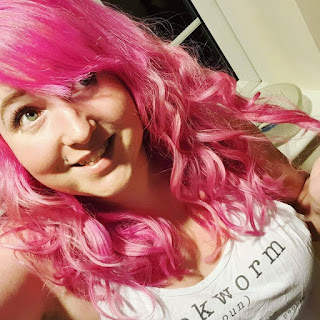 Emma Hart is the New York Times and USA Today bestselling author of over thirty novels and has been translated into several different languages. She is a mother, wife, lover of wine, Pink Goddess, and valiant rescuer of wild baby hedgehogs. Emma prides herself on her realistic, snarky smut, with comebacks that would make a PMS-ing teenage girl proud. Yes, really. She's that sarcastic.