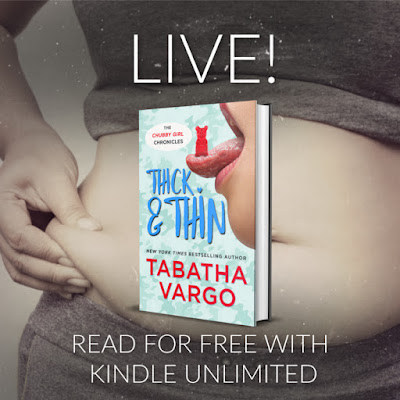 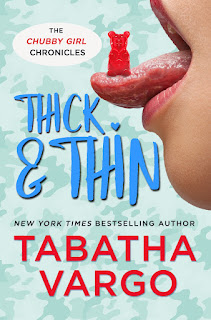 We promised to stay best friends through thick and thin, but that was before the kiss that changed it all. Before he went off to war and left me behind angry and bitter. Now he’s back, turning my world upside down, but I’m not the love-sick tomboy he left behind. And even though he always promised through thick and thin, something tells me I’m a little thicker than he had in mind.

I made promises to Jenny, but I’m not the boy I was when I left for Afghanistan. I’m broken, scarred, and not nearly good enough to hold her heart. I tried to do the right thing and stay away, but my family needs me, which means I have to go home. Jenny hates me, and maybe that’s a good thing because I only want to do right by her. That means keeping my hands off her newly rounded curves. No matter how hard that might be.

I've not read the first two books in this series, but I'm planning on going back to read those two books as well. This particular story can be read as a standalone, and it took me through some emotions. Told in dual first person POV, the first half of the book gives us Josh and Jenny in their last couple of months of high school, and the evolution of their feelings for each other. We see the hesitance of two people who've been by each other's side for 12 years having to face the reality of one going to college and the other going into the military. Events take place the summer after graduation that change the trajectory of both Jenny's and Josh's life in a way no one was prepared for.

The second half of the book brings us to the present timeframe and the changes that both Josh and Jenny have gone through over the three years of not speaking. I had much respect for Jenny because she kept her head held high despite what the hometown residents were saying about her after she dropped out of college. Both Josh and Jenny have their secrets that eventually come to light and we see them find their way back together with a sweet epilogue. 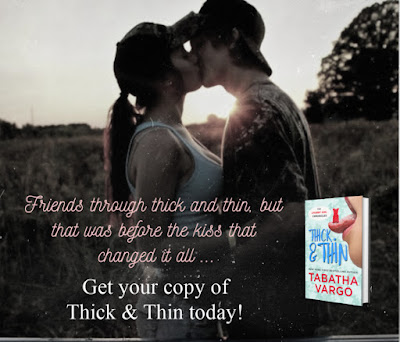 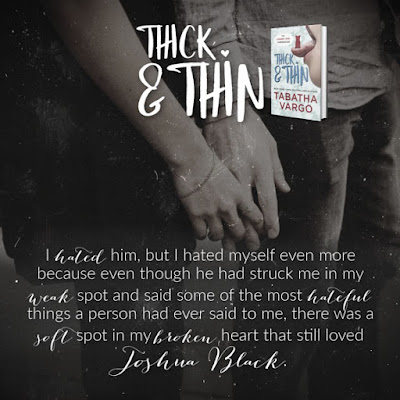 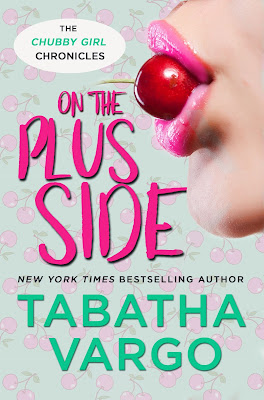 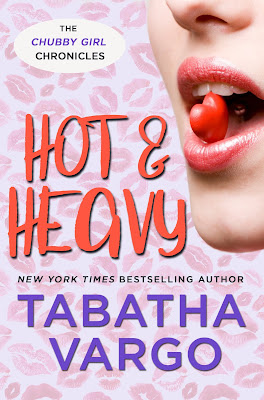 Tabatha writes in all genres, including adult and new adult, and isn't afraid to venture into the dark side on occasion, as she proved with her dark, prison romance, Slammer.

She's an avid reader of all things smutty and the writer of sexy stories featuring redeemable alpha bad boys and sweet, strong women.

Her other loves include her children, her loving, supportive husband, anything historical, and wind chimes.

When she isn't writing, she's texting book ideas to herself.

Subscribe to Tabatha's newsletter and get a FREE BOOK!
http://bit.ly/TabathaVargoNewsletter 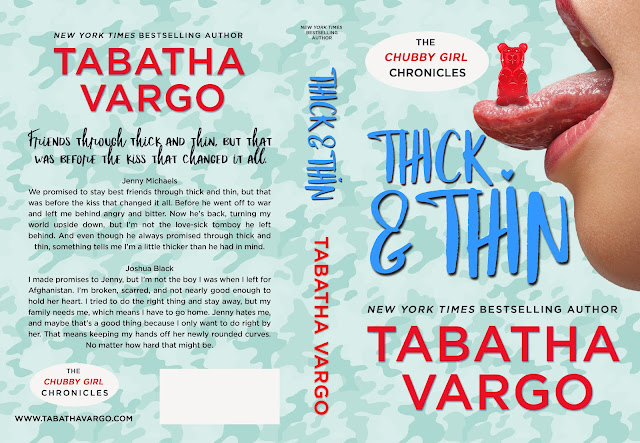