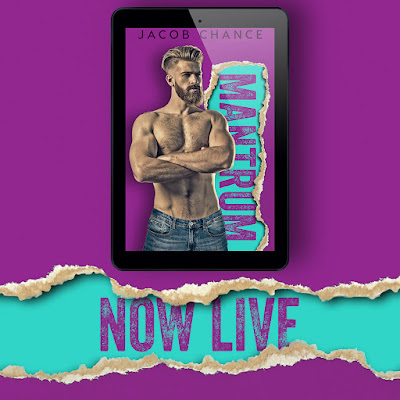 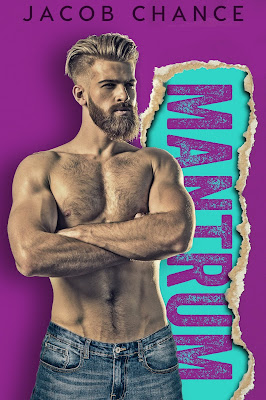 Mantrum: An emotional outburst or an expression of anger by an adult man.

I’ve never understood the attraction women have for an alpha male, until I meet single father,
Rex Winters.

Tall, chiseled, and persistent, he tries to avoid a parking ticket by asking me out to dinner. But I know men like him. He’s a repeat offender--habitually getting into trouble and always ready to sweet talk his way out of it.

But his charm won’t work on me.

Not when he’s the reason I’m forced to attend a six-week anger management class. And especially not when I find out all six feet two inches of Rex and his two hundred pounds of sexy muscle will be joining me every single time.

It doesn’t matter how much he flirts, or how attracted to him I am. I’m the girl who enforces rules for a living and he’s the guy who breaks them.

I guess we're about to find out.

Hilarious from start to finish! I wasn't sure how to feel about the whole mantrum thing, since this could have been a story in which the male character is a douchecanoe who has mantrums, but after meeting Rex at the start and seeing his reaction to situations, I have to admit that while I don't necessarily agree with mantrums, but at least he's doing it for a somewhat right reason (as a mom, I say there are other ways to get your point across), but sometimes you gotta do what you gotta do.

There's plenty of chemistry between Rex and Danika, and also plenty of 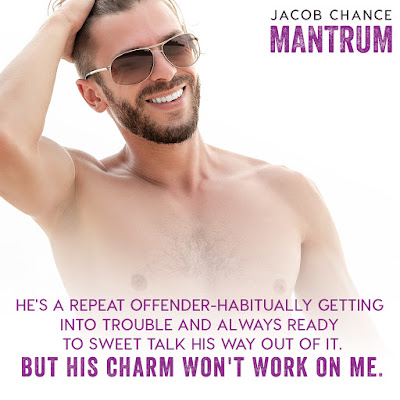 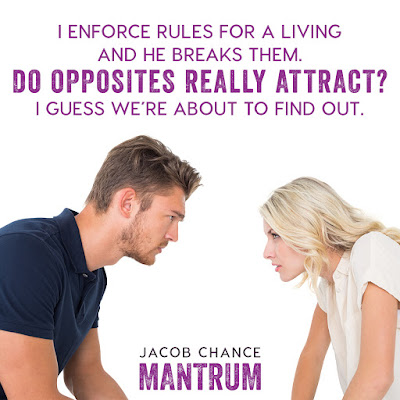 Jacob Chance grew up in New England and still lives there today. He's a martial artist, a football fan, a practical joker and junk food lover.
A writer of sports romcoms and romantic suspense, he plans on providing you with many more stories. 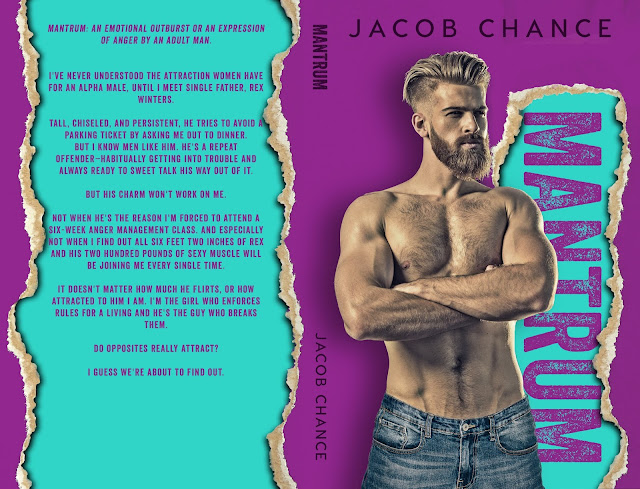 Posted by My Book Filled Life at 7:55 AM