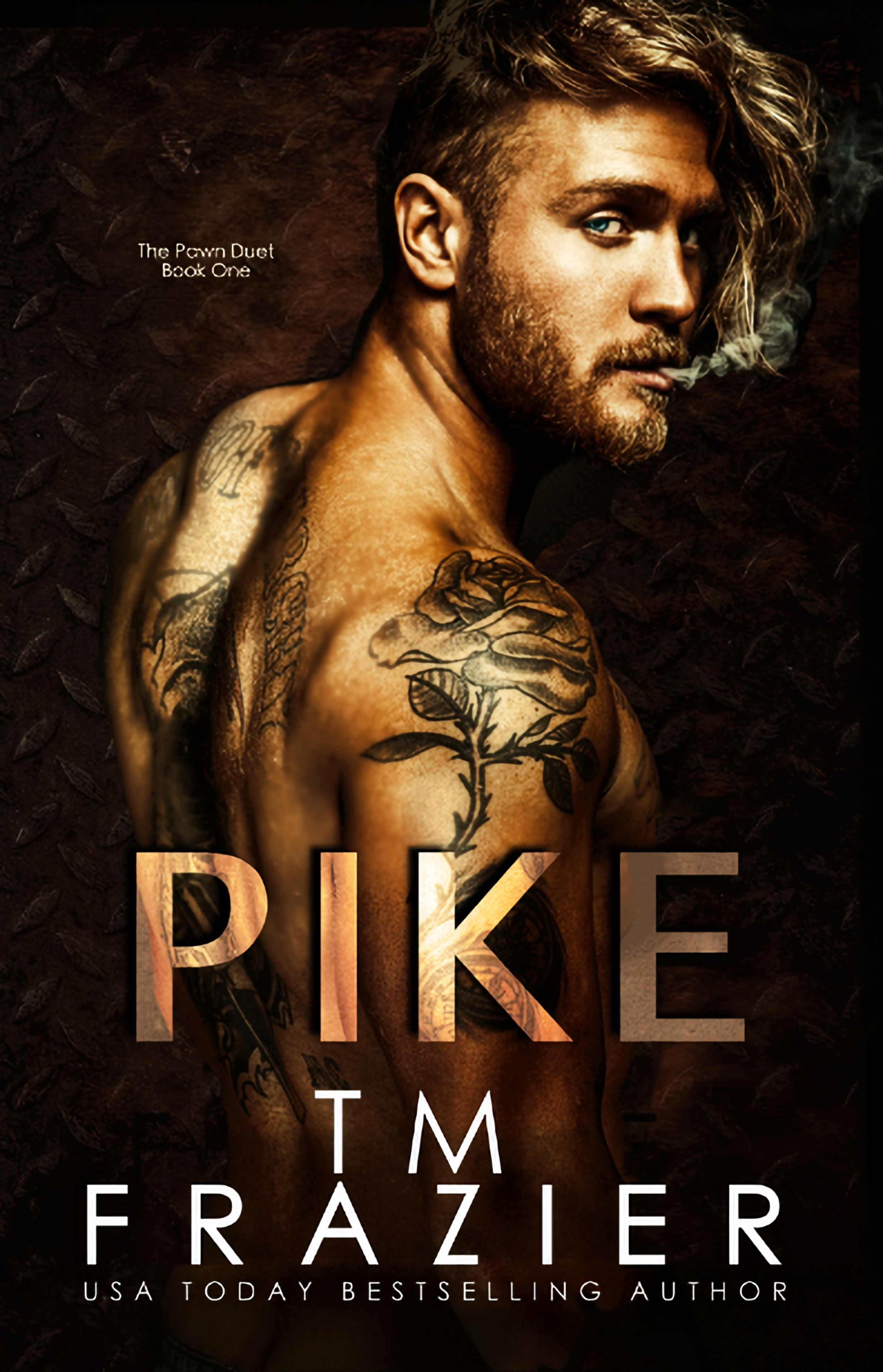 I was raised by the violent laws of the streets, spilling blood without the hindrance of useless emotions or connections.

My life was perfect.

While on a manhunt for a mysterious enemy, one hellbent on taking both my business and my life, I find Mickey. She's covered in mud, rambling nonsense, and clearly out of her mind.

That is until I discover a connection between the girl and my enemy.

One I'll use to exact my revenge.

The plan is an easy one, but there's something about Mickey that's making it more and more difficult.

A familiarity I can't place. A need I can't explain.

A want I have to deny.

After all, she's not mine to keep. She's a tool. My pawn.

I absolutely LOVE this whole world T.M. Frazier has created where I get to see characters introduced in previous books finally get their story; Pike is a minor character introduced in King of the Causeway and I was excited to learn he was getting his own story. This is fast moving story with the right amount of layers that are being revealed in such a way that it keeps you engaged and wanting to know what's going to happen next and while I'm familiar with Ms. Frazier's cliffhanger style, I still wasn't prepared for what happened with this particular story and I'm already eager to get my hands on the next book. 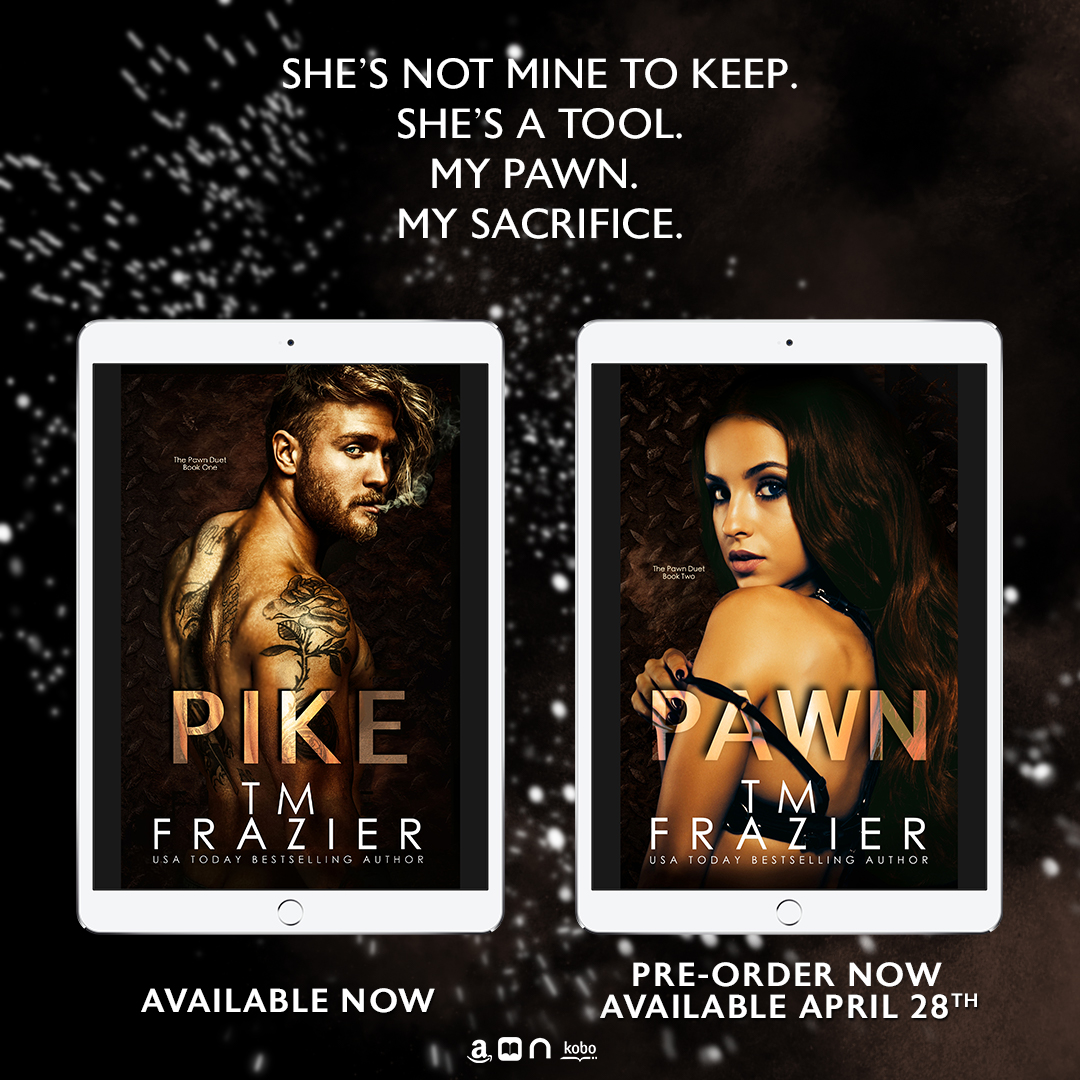 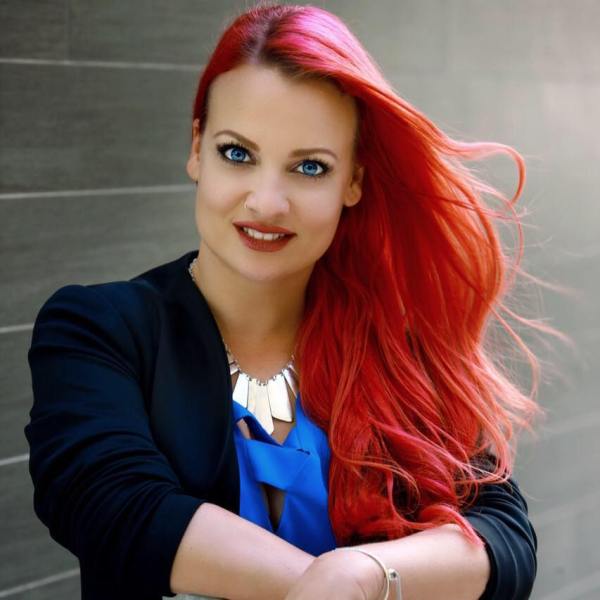 T.M. (Tracey Marie) Frazier never dreamed that a single person would ever read a word she wrote when she published her first book. Now, she is a five-time USA Today bestselling author and her books have been translated into numerous languages and published all around the world. T.M. enjoys writing what she calls ‘sexy wrong side of the tracks romance’ with morally corrupt anti-heroes and ballsy heroines. Her books have been described as raw, dark and gritty. Basically, what that means, is while some authors are great at describing a flower as it blooms, T.M. is better at describing it in the final stages of decay. She loves meeting her readers, but if you see her at an event please don’t pinch her because she's not ready to wake up from this amazing dream.