Rocco has his world all wrapped up in a neat package. He has a job that he loves and his daughter, the best thing that's ever happened to him. And he has his rules. These rules keep the order and balance in his life and the women where they should be. But he never counted on Brooke, and she's about to turn his world upside down.

Brooke never had the typical love life. She tried to have it all, but there was always something that held her back from committing. Until Gary. Gary was...not really important. But being with him led her to Rocco in the most unusual way, and now she's about to find out all about his rulebook.

I am literally in awe of Ms. Lagomarsino, and her ability to create such an outstanding series of books, each one fantastic in its own way, and is able to maintain the quality throughout all of the series. I get just a bit excited when I see she's got a new title on the horizon, and as soon as it hits my e-reader everything gets put on hold till I finish (except if I'm cooking, no one wants burnt food).

The men in this series are all alpha in their own way, some crude and crass, yet inherently lovable at the same time, and seeing Rocco with his little girl was absolutely precious. As for Brooke: I adore how she was presented! She's not the put together, always knows the right thing to say, unflappable female lead that grace so many books; instead, she worries about the little things, has an honest opinion about kids, and has no problems telling you like it is, whether or not you want to hear it. She's actually pretty refreshing and one of the more memorable characters, and that's something not easy to accomplish, given the number of books I've read over the last few years.

The interactions between Rocco and Brooke have a true and realistic feel to them, and goodness knows the banter between the men of Reed Security is always, ALWAYS hilarious. I'm already eagerly anticipating getting my hands and eyeballs on the next book in this series! 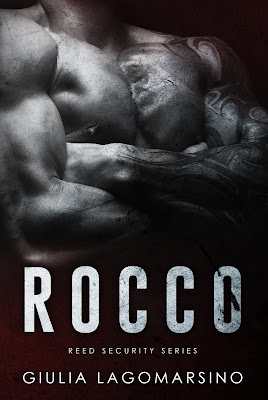 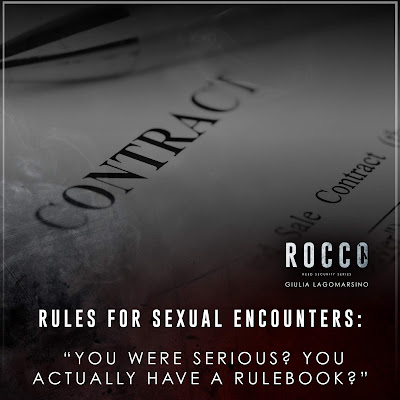 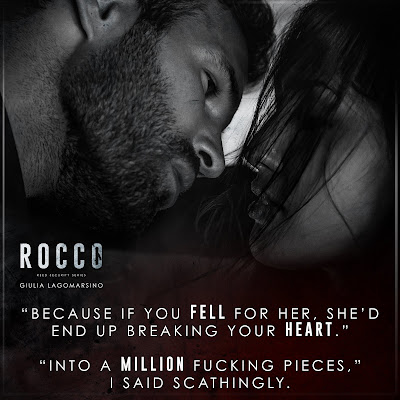 Posted by My Book Filled Life at 7:38 PM