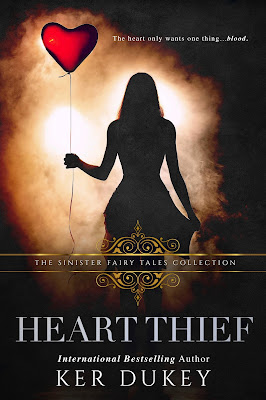 Monsters come in many forms.
Some want shiny new toys to play with—others want blood.
Mona Walters dreams of adventure, of a world beyond the shoreline she’s confined to. She yearns for vibrancy in her dull, mundane existence, but succumbs to the bleakness.
Until the necklace her sister wore the night she was brutally murdered shows up on her door wrapped in a neat bow, fueling her to run away and seek out the person responsible for stealing her sister’s life.
Mona wished for more—for color in her gray world.
What she didn’t realize was just how much more she would get.
And that the world outside her own was soaked in red—blood red.
The world she dreamed of is made of nightmares.
A rich, influential world of two brothers—and once they have her in their sights, they plan to keep her there.
Her father kept her secluded for a reason.
Be careful what you wish for.
There's a thief out there, and he's coming for Mona's heart.

Good heavens, this book was all kinds of twisty and secrety and I loved it! Not to mention, this was my first time reading Ker Dukey and she has gained another fan. When I started, I wasn't quite sure which fairy tale this was based on, but the more I read the more I figured out which story this is based on. Not gonna lie, Mona's home life wasn't much of one that included anything happy or fun; her father is a few bricks short of a full load with his cult mentality that's beneficial if you're a man and eleventy-two sucky donkey balls for females. I loved the chemistry between Mona and the Ward brothers is hot and I love the emotional connection between the three, but I did wish this had been a longer story because I would have liked to see more of the arc that included Cash's involvement when it came to the physical aspect of the relationship. 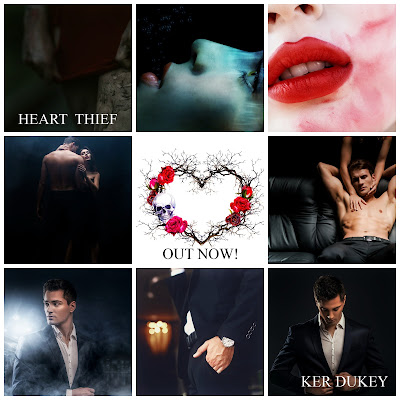 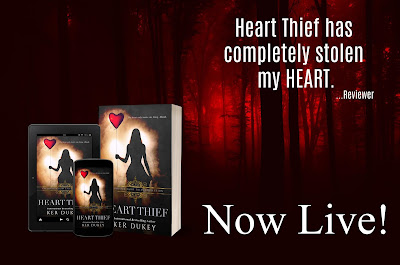 Cold burrows into my marrow. My self-preservation to seek out warmth has my feet inching toward a roaring fire in a grand room lavished with furniture and rugs. This place is huge, like nothing I’ve ever seen before. We live a minimal life with only the true essentials. Everything else is considered an indulgence, and that’s sinful. Apparently.
A graze scorching with pain to my knee makes me wince, the torn material of my dress rubbing against the broken skin. “Hello?” I call out, inching closer and closer to the roaring orange glow of the fire. Shadows dance down the walls as footfalls sound just outside the room I was deposited inside by the man who said he was security.
“Look what the tide washed in,” a deep rumble booms across the room.
My hand wraps around my waist to ease the nerves.
“This is private property. Do you want to tell me what it is you’re doing docking here?” The voice steps into the light, stealing my breath.
He looks like a man from the stories Clara used to tell me at night when I couldn’t sleep. Dark probing eyes seek me out, making a quiver of excitement and fear ripple through my body. Powerful arms fold across a broad chest covered in clothes I’m not used to: formal wear, a suit.
He has a confidence about him that commands the space he’s dominating with his size. He’s taller than me by a comfortable foot and a half. As he edges closer, the urge to run away sends a rush of energy to my legs. “Do you speak?” He narrows his dark orbs on me, bringing a hand up to loosen a tie around his neck.
Moving toward a table set out with bottles full of liquids, he asks, “Drink?”
The dryness of my throat aches. A longing to quench a thirst I hadn’t realized I had has me nodding and pushing a meek, “Yes, please,” past my lips.
The quirk of his lips doesn’t go unnoticed as he pours amber liquid into two glasses and hands me one. His fingers brush mine as I accept the offering, sending a spark over my skin. My eyes fixate on the contents of the glass. There are two mouthfuls at most. Maybe he can’t spare more. I smile a thank you and lift the glass, taking a sip.
A harsh burn explodes over my tongue, making me gag. “Oh God, what is that?” I choke out, holding the glass out to give it back to him. A harsh laugh barks from his lips, making my stomach dip.
“You’re one of them, aren’t you?” He steps toward me, closing in around me like a predator would prey. I shuffle back, bumping my hip against a couch.
“One of who?” I frown.
“Cult Island.” He scoffs, snatching the glass from me and throwing the contents into the fire. It hisses and snaps, flames jumping out in retaliation. “I should have guessed by what you’re wearing.” He smirks, his eyes lazily roaming down my body, making a blush bloom on my cheeks. 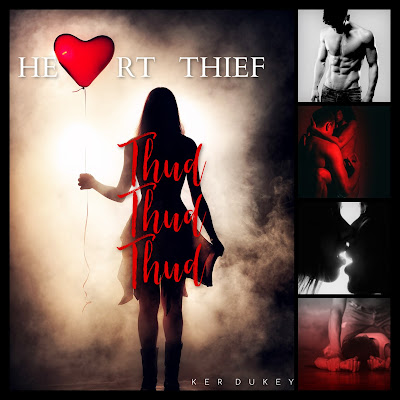 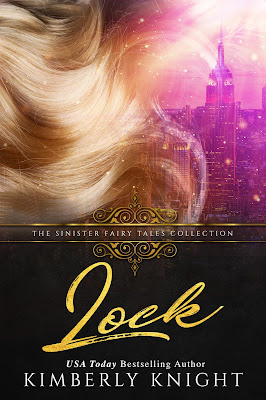 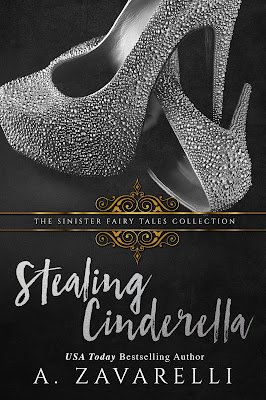 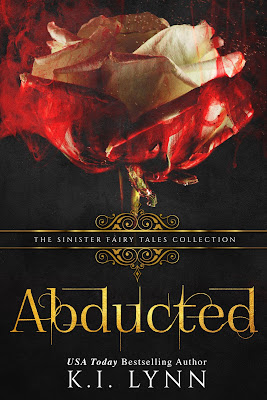 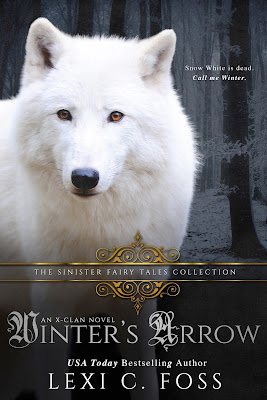 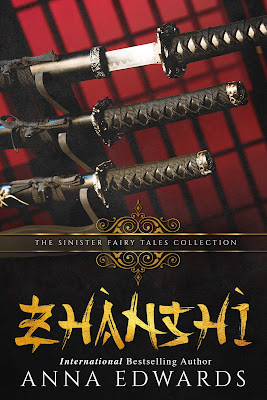 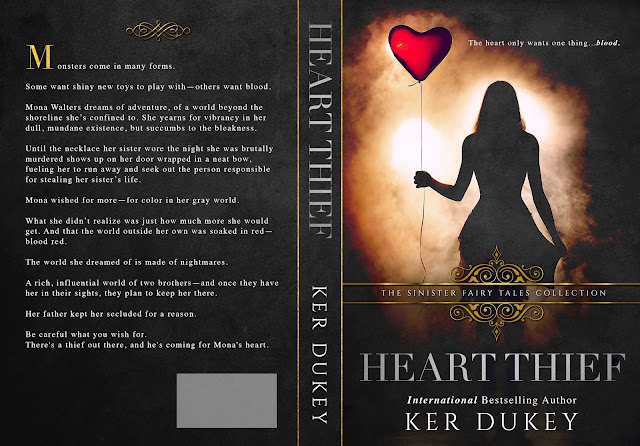