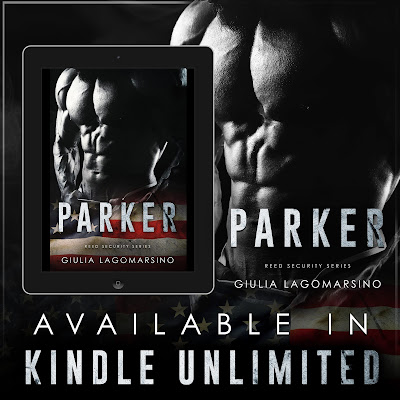 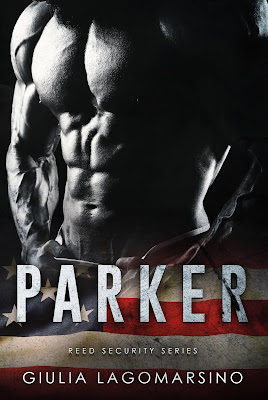 Parker
I've been disgraced. I have nothing left to my name after being dishonorably discharged from the military. But I was falsely accused. It doesn't matter though. It would take a Presidential pardon for me to get my life back, and I don't see that happening anytime soon. But then Knight walked into my life and offered me a chance at redemption. I don't want to believe that it could be true, but I'm ready to go along for the ride and see what happens. That's how I met her. She threw me through a window, but that won't stop me from seeing her again.

Blake
You know that phrase 'I've gotten myself into a pickle'? Well, this is a huge pickle. I thought I knew what I was doing when I ran, but this is so much more involved than I ever imagined. I didn't think someone else would show up at the senator's house where I was digging up information. I also didn't expect him to be so hot or to follow me. And I really didn't expect him to attack me. But I know how to defend myself, so I'm not too worried about it. Now I just have to stay hidden until I can figure out what's going on. But nothing in my life seems to be going as planned lately. I guess I shouldn't be surprised when he shows up yet again.

With this being the penultimate book for this series, I can honestly say that I am NOT ready to let this fantabulous group of individuals go. Ms. Lagomarsino has created an awesome series with individuals we wish were real and we could hang out with, because the group on the whole is great (especially when the guys are together trying to dispense life and love advice lmao). My heart broke for Parker and everything he's been through, especially by someone he knew and trusted; his entire life upended with no rhyme or reason, although there is a sliver of hope for him, but it comes at the price of teaming up with Reed Security and Blake, a recently terminated FBI agent who's in possession of documents the FBI most definitely wants back, by any means necessary. As with the previous books in the series, there's no shortage of action and drama, with plenty of secrets and twisty turns, and watching Parker and Blake fight their attraction to each other was great, and I'm both patient and impatient waiting for the final book to release to see how this entire series will wrap up.

“Ask me what?” she asked, turning to look at me for a moment. “What?” “You said that you should ask me.” My brows crinkled in confusion. Did I really say that out loud? “Yes.” Huh. Must be the blood loss. “Well, I’m sure that has something to do with it. So, what did you want to ask me?” “Are you military?” “No, but maybe that would have been the better way to go.” I blinked slowly at her, trying to focus on what she was saying. “What way did you go?” She grinned at me. “FBI.” “Oh, fuck,” I groaned. I was so going to jail. I should have listened to my gut instincts and stayed the fuck away from Knight. I knew he would only get me in trouble, but his offer was so fucking tempting. I could imagine myself carrying a gun again and not getting in trouble for it. I could see myself getting a job and not worrying that they were judging me based on my service record, even though they weren’t supposed to. It all sounded so fucking good, but I should have fucking known. “I take it that means that you really can’t afford to be caught breaking and entering.” “You broke and entered first,” I shot back. She nodded. “Yeah, I did, but I’m not FBI anymore.” “Why?” I asked, a little dumbfounded as to why someone would leave a job like that. It wasn’t like you could just walk off the street and become an FBI agent. In fact, all of those agencies weren’t a cakewalk. You had to prove that you had something special to get in there. “I was fired as of three days ago.” “For what?” “I dug into something I wasn’t supposed to. Well, at the time I hadn’t done much digging at all, but my boss was an ass and he knew I wouldn’t let it go. So, he told me to hand in my badge and gun.” I grunted, huffing out a harsh breath that fucking hurt like hell. “Well, at least it makes sense now.” “What does?” “Why you were a good sparring partner,” I mumbled. “Sparring partner? I kicked your ass.” “That’s debatable.” “Who is sitting in the passenger seat with a piece of glass sticking out of him?” I rolled my eyes, pissed that she had me there. “Me.” “That’s right. I kicked your ass.” “You shoved me in a glass through a window,” I slurred. “If I did that glass to you, the window wouldn’t be looking too good now either.” “That didn’t make any sense.” I shrugged. “Whatever.” 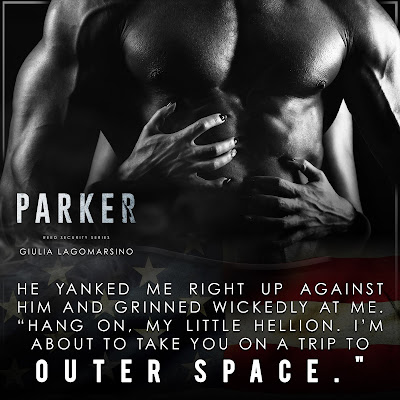