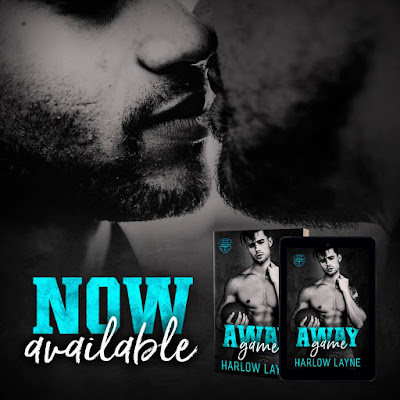 The plan was to move away and never look back.

Get away from him, out from under my father’s disapproving stare, and start a new life in Willow Bay.

It was supposed to be my fresh start, but instead my past followed me.

The one thing I desired and couldn’t have.

I hated how he made me feel things that I couldn’t give into without turning my world upside down.

I wanted to make him pay.

But most of all… for wanting him the way I did.

This is a full-length high school and college enemies-to-lovers and new adult romance with high angst, suspense, and gutting emotion. It's book one in the Willow Bay series that will have interlinking storylines. Away Game can be read as a standalone and starts off a four-book planned series. This is the only MM story. The others are MF.
Grab Your Copy Here:
Amazon US: http://amzn.to/3azIPQg
Amazon CA: http://amzn.to/2YMv5fe
Amazon UK: http://amzn.to/2MOoVst
Amazon AU: http://amzn.to/3cGjuXt
Free in KU

This was my first Harlow Layne book but it won't be my last. From the first page I was hooked on Fin and West. When I tell you that this is a bully romance done right? Right from the start Fin is absolutely horrible towards West, and while I don't condone his behavior, I understand why he acts the way he does. Not gonna lie though, the chemistry between them is smexy hot, despite the way they try to fight their attraction for each other. Fin is caught in a hard place, with a family that doesn't give two shakes of a rat's ass about him, and his POS verbally abusive father, he knows he can't give in to his attraction to West, which shocks and surprises him as he's not normally attracted to guys. Trying to rectify his feelings has him acting like a pickleheaded dickbag towards everyone (especially West). I really liked the underlying message of this book, and I'm looking forward to reading the next book in the series. 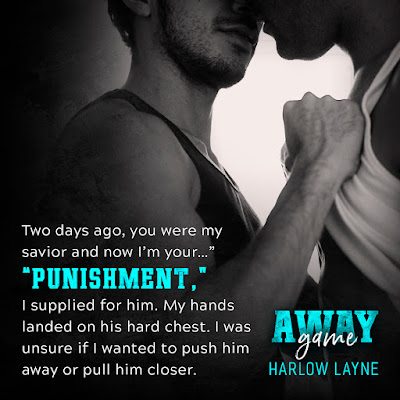 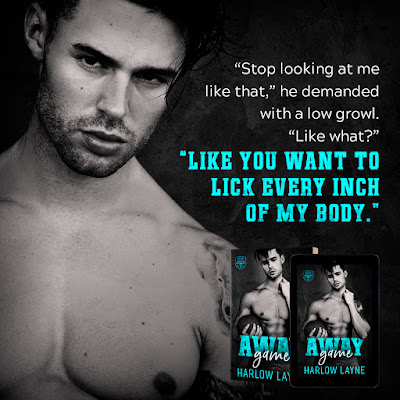 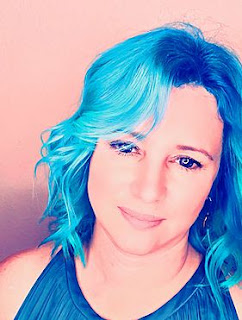 Harlow Layne is a hopeless romantic who is known for her contemporary writing style of beautiful slow-burn, sweet, sexy and swoon-worthy alpha and fast pace, super steamy romance in her Love is Blind series.

Harlow wrote fanfiction for years before she decided to try her hand at a story that had been swimming in her head for years.

When Harlow's not writing you'll find her online shopping on Amazon, Facebook, or Instagram, reading, or hanging out with her family and two dogs.

Posted by My Book Filled Life at 3:09 PM