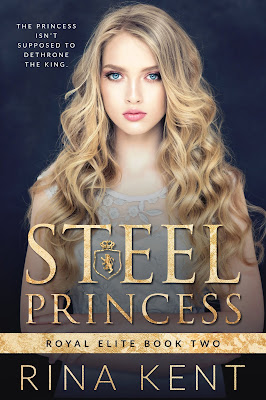 The princess isn’t supposed to dethrone the king.

Elsa
He said he’ll destroy me, and he did.
I might have lost the battle, but the war is far from over.
They say it starts with one move to dethrone the king.
No one mentioned he’ll yank me with him on the way down.

Aiden
If Steel’s little princess wants a war, then war it is.
There’s only one rule: my rules or none at all.
By all means, show me what you got, sweetheart.

Steel Princess is book two of Royal Elite Series and should be read after Deviant King. This is a dark high school bully romance, mature new adult, and contains dubious situations that some readers might find offensive.

This book is part of a trilogy and is NOT standalone.

Just as the first book, I was immediately pulled into this installment of the trilogy, and I thanked the heavens I was on leave for a few days cause I was able to sit and read this in one go. This twisty tale continues with the secrets and lies. There's no doubt about the chemistry between Aiden and Elsa, although Aiden does tend to go all HAM when it comes to anyone who tries to touch Elsa; and I absolutely love that she doesn't take that seriously and laughs at his over the topness. Not only that, but Elsa has no qualms about standing up to Aiden when need be, that girl's got one helluva backbone.

Now, I'm not gonna lie and say that this there isn't something a bit....disturbing about this series because this does take place during the high school years, so that adds to the twistedness of the events (and makes me glad my high school years weren't this angsty and agonizing 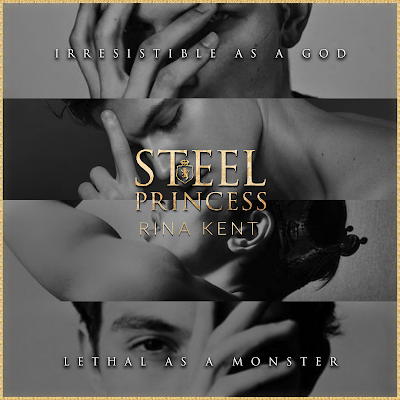 Dangerously in love with books - “I think I’m loosing my hair due to all the stress and anxiety Rina Kent is causing me!!! How? Just how do you come up with this morbid sick world you threw us in????!!! You have gone to be a top author in my list.”


Ilikebooksbest.com - “This book was every bit as good as I had hoped it would be.”


STELLA. - “Rina is clever as the devil! She does an amazing job keeping you captivated from the beginning.” 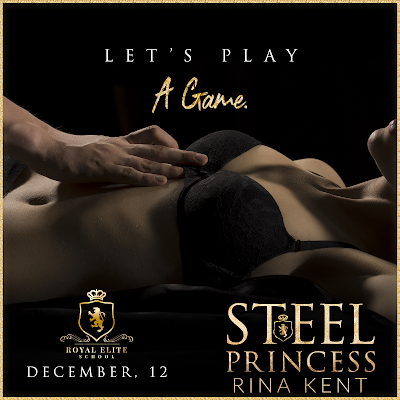 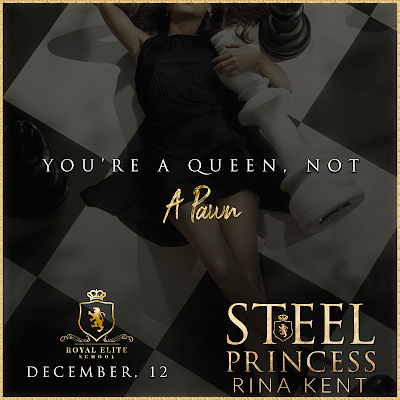 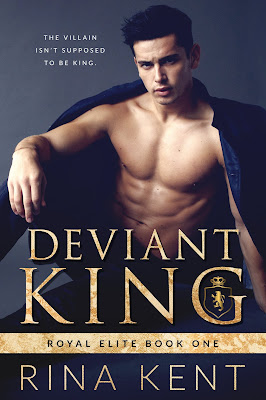 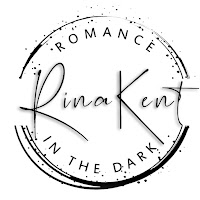 Rina Kent is an English author who's constantly parading between France and North Africa due to her studies and her husband's demanding job.
When she's not packing suitcases or hopping from one plane to the other, she's busy whipping her characters to shape. Since a young age, Rina has been obsessed with storytelling and flawed, edgy characters. Her heroes are often killers and anti-heroes and her books are always sprinkled with darkness, angst, violence, and lots of heat. Don’t forget to Sign up to Rina Kent’s Newsletter for news about future releases and an exclusive gift. 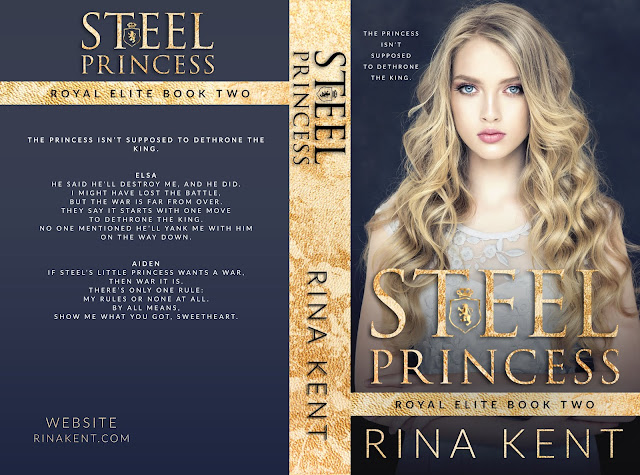