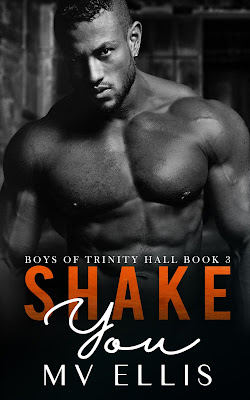 Another fantastic story for this series! I loved how the guys came together to help Bear and figure out the story behind the pic that shows up at his residence, and despite the negative feelings between Honey and Bear, the chemistry between them can't be denied. I like that Bear went through plenty to keep his brothers protected, and protect Honey as well, and I loved that she was no shrinking violet, damsel in distress, but fought back against the bullies and refused to be a victim. 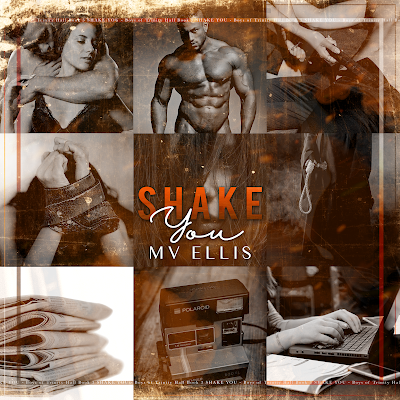 "I loved this book. I cannot wait to read Fox's story. BRING ON THE NEXT ONE." Goodreads reviewer

"Shake you! Well thats a perfect title for this book you will feel the effects of this Bully Romance long after you have turned the final page." Goodreads reviewer

"This is my favorite book of this bully romance series so far." BookBub reviewer

“We’re making out. Who said anything about sex? We’re not going t—"⁣
“Stop lying to yourself. This is on as it’s ever been between two people. More, even. And that’s cool. We fuck. We get all the shit out of our systems. Then we never talk about it, or anything else, for that matter, again. You'll stay out of my way. I’ll stay out of yours. It will be like it never happened.”⁣
“You’re insane.” So was I for even kissing this guy. “I’m not having sex with you, anywhere, but especially not here.” I spread my arms, indicating to the clearing we’d stopped at to catch our breath at the end of the uphill hike.⁣
“You keep telling yourself that. Meanwhile, in the real world, this was always going to happen. It was a case if when, not if.” He actually was crazy. “Besides, what’s insane about two people who have chemistry, fucking because they want to, and because they can? I’ll let you into a little secret, too...This is what bears do in the woods.” He grinned hard, overly pleased with his little joke, which it pained me to admit, was pretty damned funny.⁣ 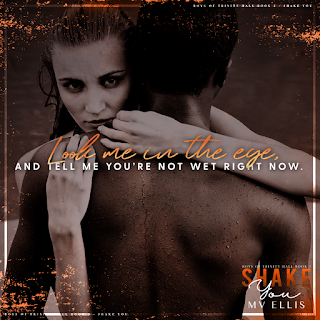 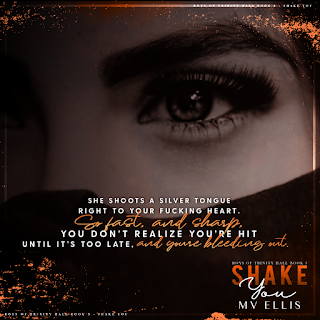 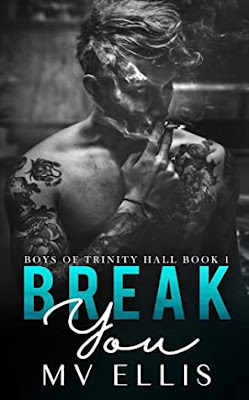 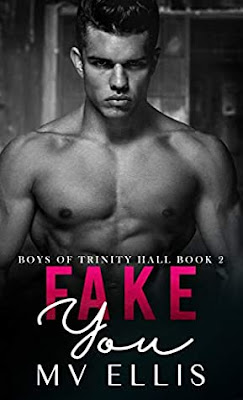